These are some of the last words written by one of the greatest men who ever lived. He wrote them while in prison, waiting to die for his faith. He has just spoken of people he trusted who had deserted him. He is lacking even the bare essentials. A man, knowing how difficult his life was, had done additional great harm to him. No wonder he would open this window into his suffering soul and let us all look inside. Despite all this, he was not bitter.

Have you ever felt mistreated, even felt like people were actively against you? Or perhaps felt like people you count on abandoned or neglected you when you needed them? Maybe you have suffered for your faith. It is tempting to become bitter, even to lash out against the church and God.  Paul is a great example of how to think when you feel unsupported and deserted by those you count on. After making that statement in 2 Timothy 4:16, he says some other things that can help us when we feel, at least in a small way, the way Paul felt.

If you’ve never felt unsupported and deserted, you probably will at some future time. The temptation will be great to let it become a spiritual problem for you. Why not remember Paul’s response when he was in his deepest valley? It’s the way up to the spiritual mountaintop. 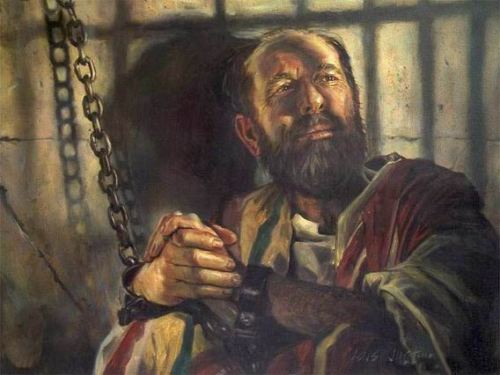 One thought on ““No One Supported Me, But All Deserted Me””