He died on February 27, 2011, having reached the age of 110 years and 26 days old. As author Richard Rubin set the perspective, if you go back 110 years from the day of his birth it was the year the United States ratified the Constitution (Last of the Doughboys, 439)! Video interviews abound for Mr. Buckles. As you watch them, you will be impressed with a dignified, articulate, meek, and thoughtful man. Though that generation is often a forgotten one and that war is often a forgotten one, they and their world really were the bridge from pre-industrial times to the modern world we enjoy today. It was the age of inventors, innovation, and intelligence. Memoirs, letters, and other correspondence from that war reveal highly literate, well-rounded men who could use their hands and their minds. The four million Americans, along with tens of millions of others from around the world who went to war, responded to the call to serve driven by valor, duty, and patriotism.  It is a fact that Veterans Day is observed on November 11, a holiday that began to commemorate the armistice that went into effect on the 11th hour of the 11th day of the 11th month of 1918, signaling a cease fire for the Great War.

On August 14, 1917, here in Denver at Fort Logan army camp, Buckles was sworn into the U.S. Army. He was an ambulance driver. He went to France on the U.S.S. Carpethia, a ship sent to rescue the Titanic. Some of the officers and men who participated in that rescue were on the ship with Buckles, and they spoke freely with him about those events. He had a personal conversation with General John J. Pershing (via oral interview with Cadet Spilman Humphrey, VMI Archives Digital Collections).  Here is a man, an eager volunteer who had to repeatedly try to get accepted into the service (he was 15 years old when he began his quest and it took a year before he succeeded) in order to do his part.

We are intrigued, I think, by links to the past. They tell us a lot about who we are today. A fascinating aspect of history is that it is a living, ever-moving, and ever-changing thing. We are making history each day, a collective part of what will be tomorrow.  When I think about the Lord’s church, I cannot help but think in those terms.  I’ve listened to preachers who knew preachers who knew the likes of McGarvey, Lipscomb, Harding, and Lard. Those men would have been exposed to the work and even the lives of men like John Smith, Alexander Campbell, Barton Stone, and others like them, committed to returning to the worship and doctrine of the First-Century church.

When we look at the church itself, congregations now serving the Lord from coast to coast and in nations around the world often owe their establishment to those now long gone but whose sacrifice and service led to the opportunities we now enjoy.  In another sense, by studying and seeking to follow the New Testament, we are linked more purely to the work of apostles, prophets, and disciples who walked with Jesus, knew Him, and were influenced by Him. As we try to follow the pattern of teaching on those pages, we become a living link to sacred history.

Perhaps you still feel pretty spry and young, but in pursuing the ideal of restoring New Testament Christianity, you are linked to the valiant work of those whose dress, appearance, modes of transportation, means of communication, and language are very different from your own but whose desire is just like yours: Doing the Lord’s will the Lord’s way!  In the way that matters the most, we resemble and reflect them.  Let’s keep that link alive!

Are you one who looks back with affection,
Reminiscing about days of yore?
Waving flags and praying for protection,
For your nation from shore to shore.
There are songs and celebrations sweet
Speeches that rouse the emotion
Fierce loyalty for the land beneath your feet
That inspires a most patriotic notion

But what about the better land beyond,
The place you can truly call your own?
Is that yearning great, is that hope fond,
To live in the land of the Risen Son?
If so, are you packing and preparing
For the journey that will reach beyond time?
Down here do you feel alien and wayfaring?
Is citizenship there of importance most prime?

Join a people most ancient whose love was great
For a better, a heavenly country
Who felt like exiles here, were the object of hate
By earthly counterparts who put their scorn bluntly
Fix your eyes on a grand immigration
Made possible by the Great Emancipator
Make sure you’re a member of the holy nation
And your eternal home will be infinitely greater. 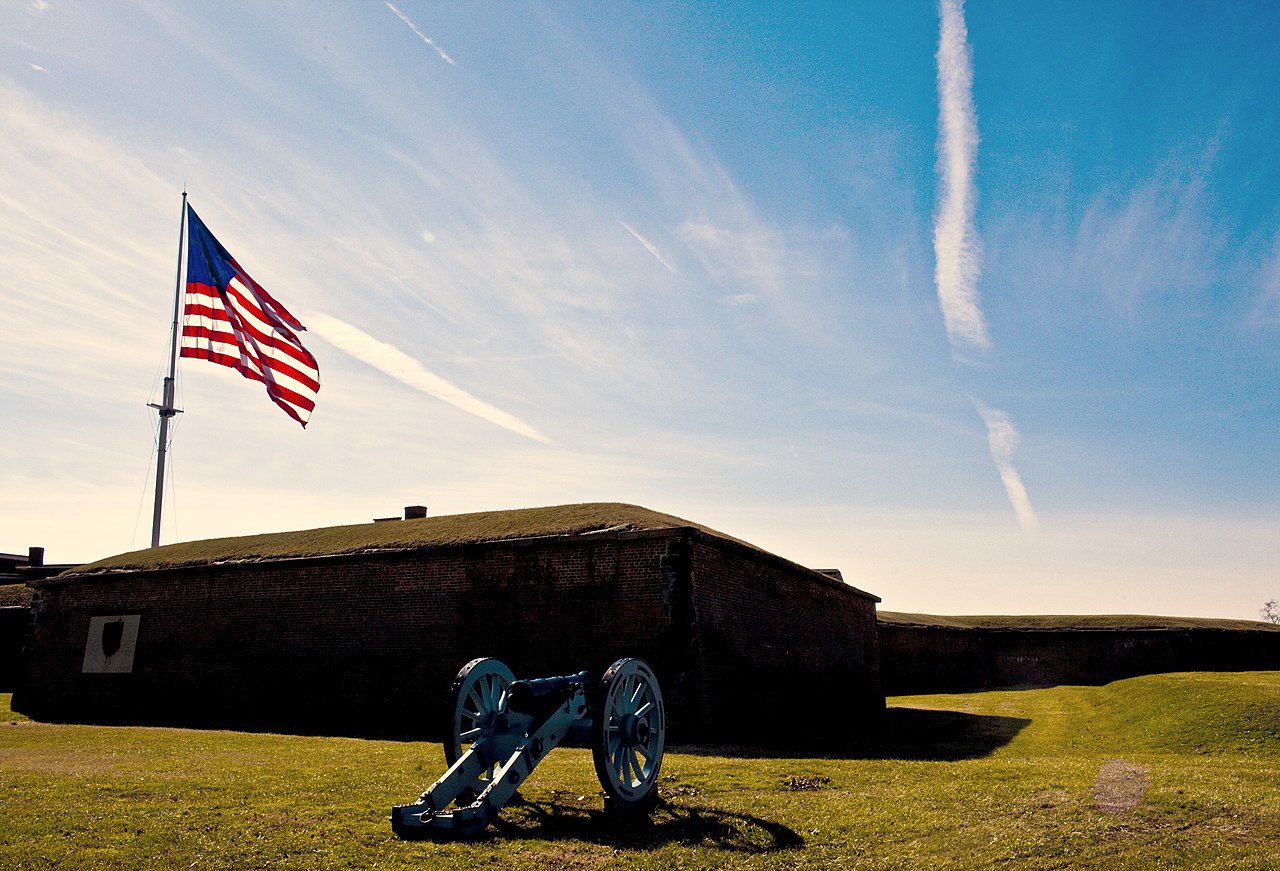