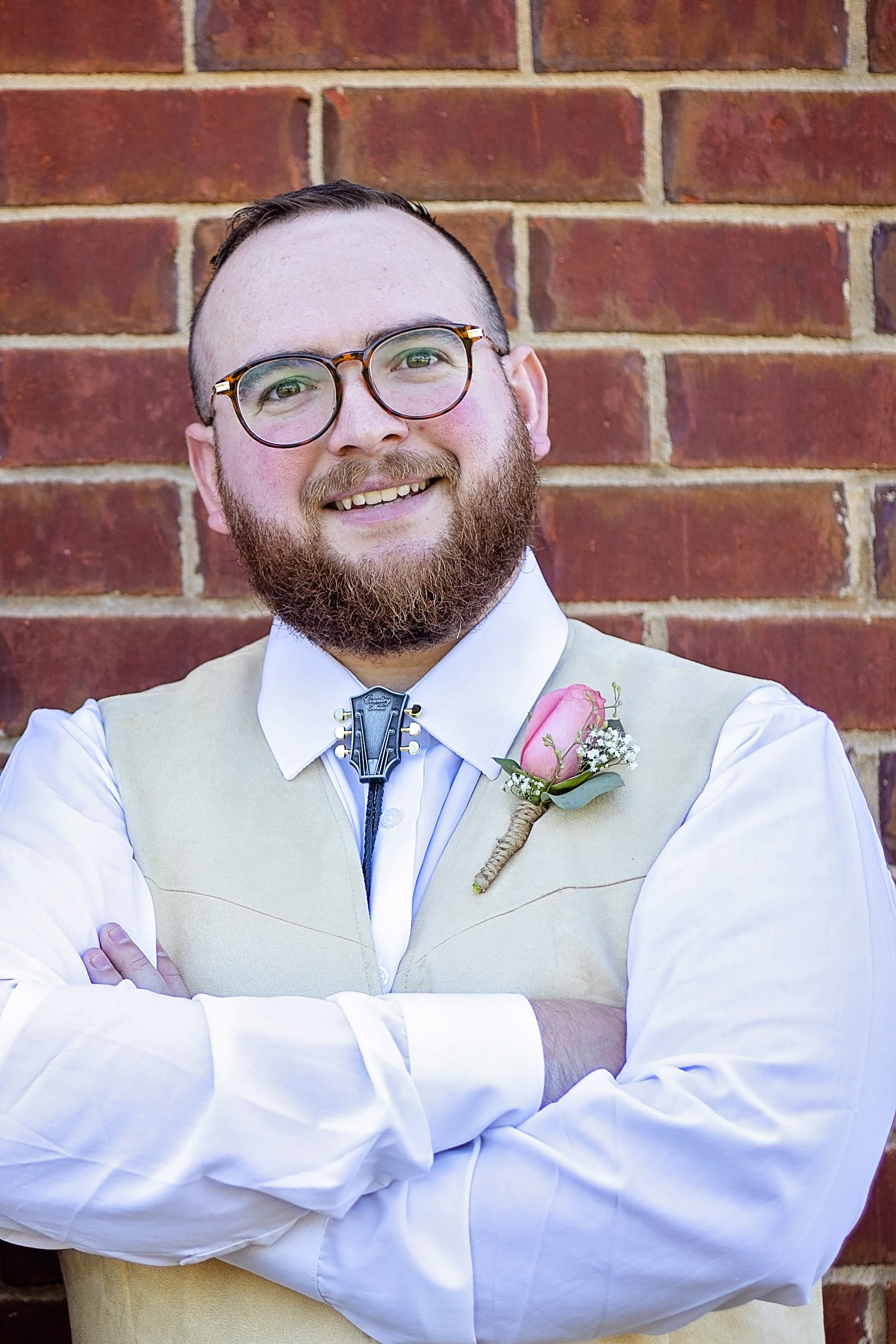 If a person is described as being meek, we often picture a kind but timid, submissive, hand-wringing, non-confrontational, or powerless individual. Our idea of meekness doesn’t really work well with the biblical idea. Here are a few ways πραΰς (prah-oos) is used.

The word is used in several other passages, but we should understand it to mean “gentle” or “humble” or “lenient” (context is important). Meekness is when we value others above ourselves. A meek person is not necessarily a powerless person, but is one who doesn’t misuse the power they have. 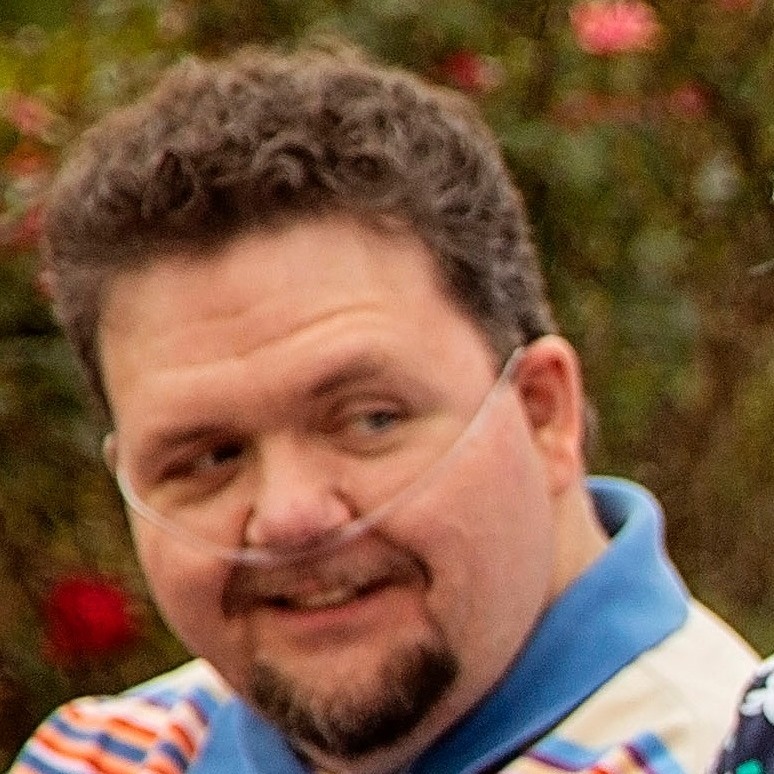 Have you ever experienced a moment of meekness? I did recently. I was driving “over the mountain” to go to a doctor’s appointment in Gainesville, Georgia. As I was making my way around the curves of US 19/129, I came upon a truck pulling a camper. He was the engine of a “train” consisting of about four cars. I was the “caboose.” Fortunately, I was in no rush. So, despite the driver’s lack of courtesy, making the traffic back up behind him without utilizing the slow vehicle pull-offs, I just enjoyed the tunes on my radio and tried to let the transmission do more braking than my brakes.

As I sang along to a 1990s song, the truck pulling the camper drove through dense leaf debris. An enchanting scene suddenly unfolded. The sun shone through the trees, illuminating the fall colors. The bright blue sky was visible above. The rocky walls along the shoulder of the road glistened with water. And drifting leaves filled the air. The entire spectacle was likely only nanoseconds in length but magically seemed longer. That is an example of a moment of meekness.

Have you ever wondered how the meek “inherit the earth” (Matthew 5.5)? Moments of meekness as the one described above punctuate the days of the meek. Such moments arise because of what it means to be meek. Meekness is not weakness. As used Biblically, meekness denotes gentleness and humility. Meekness was an adjective used to describe Moses (Numbers 12.3) and Jesus (Matthew 11.29). Neither men were weak. Moses died at 120, still full of vigor (Deuteronomy 34.7). Jesus made a “scourge of cords” (NASB) to drive out the temple’s money changers (John 2.15). Yet, Moses and Jesus were humble servants of God. They embodied the “still lifestyle” that knows the “I Am” is God (Psalm 46.10). Thus, as Burton Coffman notes in Matthew 5.5:

“This is not a mere prophecy that the Christians shall be the landed gentry, but it is a statement that their relationship to the earth and its possessions shall be such as to bring them the greatest possible benefit and enjoyment of it.” 1

There is nothing special about me. I am quite ordinary, except for having endured many physical hardships. Yet, I refused to become perturbed by life’s circumstances on that day, and that allowed the joy of my salvation bubble to the surface. I recognized my insignificance and God’s greatness. God created this beautiful world, and He showed me something fantastic in an instant. I could have easily been too distracted to notice. How sad!

This moment of meekness makes me wonder how often I have squandered my inheritance. How oft have I refused to be still enough to see something special shown by God? Did I miss a moment of meekness when I worried about making it to an appointment on time? Did a miss a meek moment while distracted by my smartphone? Such moments of meekness may be a regular occurrence, and it is just that I have overlooked them.

Let us strive to be still to see the moments of meekness God sends our way.

A fire requires just a few basic things to keep going—starter, combustible material, oxygen, and maintenance.  It can take a while to get a fire started, but it needs ventilation to get going and stay going.  After it’s caught, the fire must be cared for and tended.  Otherwise, the fire dies.

Paul says something interesting to Timothy as he writes a last letter to his spiritual son.  In it, he urges the young preacher to “kindle afresh the gift of God” (2 Tim. 1:6).  The word “kindle,” found only here, means “to cause to begin or blaze again” (BDAG, n. pag.). Josephus uses this word to speak of Herod the Great who, after killing his beautiful wife in a jealous rage, eventually “his affections were kindled again; and indeed the flame of his desires for her was so ardent” addressed her affectionately as if she were still alive (War of the Jews, 1.444; See also Josephus, Ant. 8, 234 and 1 Clement 27:3).  Paul is most concerned that Timothy was in danger of losing his spiritual passion, and he writes him to reignite the flame.  Perhaps the fire had already gone out.  What’s interesting is what Paul does to try to help rekindle Timothy’s fire.

Paul did everything he could from within prison walls to support a struggling saint whose spirit was soggy and smoldering.

Do you know any Christians whose fire is going out or maybe has already been extinguished?  Have you wondered what you might do for them?  Follow Paul’s pattern.  Pray for them, then gently let them know you are.  Try to spend time with them, if they’ll let you.  Then, as a spiritual, self-examining one (Gal. 6:1), appeal to their courage, the trustworthiness of divine truth, and the impact that word will have in keeping them on course in fulfilling their true purpose in life.

If I ever find myself struggling and wavering, I will want a Paul to do for me what I read about in 2 Timothy 1.  However hardened sin might make my heart, I hope I will still realize—if only deep inside—that my most important objective is to be ready for heaven when I die.  I would hope I could still be reached by a caring Christian who wouldn’t let my fire go out permanently!