The first miracle of Jesus is found in John chapter two. While many won’t give much thought to the servants in this account, let’s place the focus on them here.

“On the third day there was a wedding at Cana in Galilee, and the mother of Jesus was there. Jesus also was invited to the wedding with his disciples. When the wine ran out, the mother of Jesus said to him, “They have no wine.” And Jesus said to her, “Woman, what does this have to do with me? My hour has not yet come. His mother said to the servants, “Do whatever he tells you.

When Jesus refers to His mother as “woman” He was using a term of respect in that day and age. John writes that the hour of His death had not come because that is an underlying narrative of his book.

“Now there were six stone water jars there for the Jewish rites of purification, each holding twenty or thirty gallons. Jesus said to the servants, “Fill the jars with water.”

Now, notice the response of the servants.

“So they filled them up to the brim.”

They never questioned why they should fill these jars with water. This was no simple task and it was no doubt a time consuming chore. The jars held anywhere from one hundred and twenty to one hundred and eighty gallons of water. They likely drew the water out of a well— one bucket at time.

Jesus then tells the servants,

“Now draw some out and take it to the master of the feast.”

Once again, notice the response of the servants.

The servants didn’t ask why they should draw the water out or even why they should take it to the master of the feast. They don’t seem to hesitate even though it could have been a humiliating experience to serve water to the head of the wedding feast. They just took it! They simply listened to what Jesus told them to do.

The servants and their unquestioning obedience is praiseworthy. As servants of Christ, we should do whatever He tells us. We shouldn’t do the bare minimum but we should, in a spiritual sense, fill our jars to the brim. We should live our lives completely dedicated to fulfilling His commands, even if it’s difficult or when it doesn’t make much sense to us.

Some of the wealthiest companies, Apple, Hewlett-Packard, Amazon, Mattel, Google, Tesla, and The Walt Disney Company, started in the quaint, quiet haven of a garage. Often, they had little more than an idea of a product or service, but they refused to stop until they achieved success. These rags to riches stories intrigue us and fire our imaginations.

Have you thought about the “start up” that began in heaven? It was conceived in the eternity before time. A couple of millennia ago, a poor couple staying in an obscure little village laid a newborn baby boy in an animal trough. This Child continued to grow and become strong, increasing in wisdom; and the grace of God was upon Him as He kept increasing in wisdom and stature, and in favor with God and men. Nothing more is said about this amazing adolescent until He is thirty years old and began sharing new ideas and promising the thing every person in every place in every generation absolutely cannot afford to be without.

Though He was executed for His radical claims, thoughts, and actions, His followers refused to keep what He had to offer hidden. Many of them gave their lives to advance this cause, they believed so much in it. Most of them were poor, uneducated, and ordinary people, but they relentlessly carried His offer to every creature under heaven. People began to describe their efforts by saying these men have turned the world upside down!

And indeed they have. Those who heard the Man who started it all shared it with those who shared it until this ultimate hope went everywhere. Today, multiplied centuries today, their work lives on. Taking that same, original plan, written down in one Book, people of every race, color, country, and economic strata continue to start from nearly nothing and grow in extraordinary ways.

No wonder! That newborn is God in the flesh. What He came to offer is the eternal salvation of our souls. Where He offers it is in His body He calls the church. Anyone can have it, if they are willing to give Him everything they are and have. At this very hour, there is an untold number of men, women, and young people who desperately want what He has to offer, but they need to know how to get it. That’s where we come in. He is counting on us to share His offer today, while there’s time for them to take advantage of it. If we truly believe in the power of it, nothing will keep us from getting this indescribable gift to the masses! 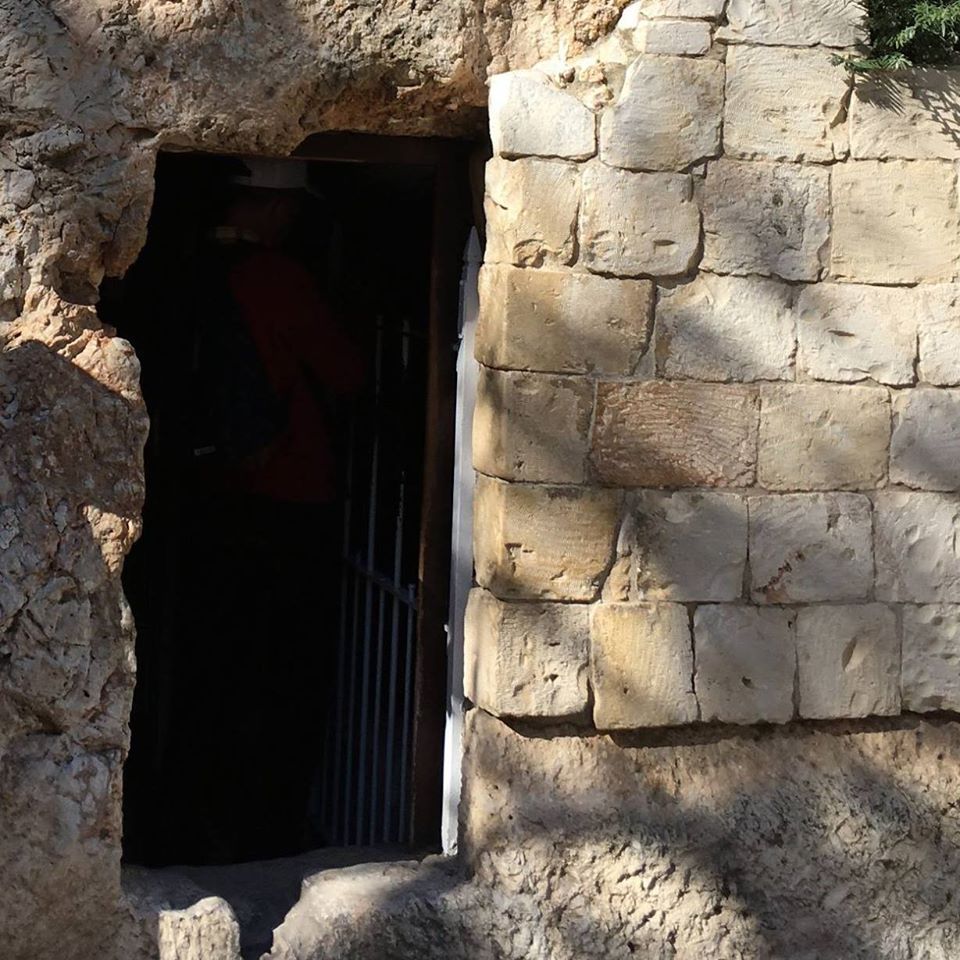 When Jesus met Peter, it may have seemed like an ordinary day to the Galilean fisherman. Simon Peter and his partners had just spent a long night fishing with no results.  You can imagine they were irritated and frustrated, maybe even feeling sorry for themselves. Then, Jesus commandeered Simon’s boat and used it to teach. This presumably would have been Peter’s first impression of Christ, though we do not know how closely he was paying attention to the Lord.  In Luke 5:4, Jesus stops preaching to the crowd and addresses Peter. He says, “Launch out into the deep and let down your nets for a catch.” Jesus has ulterior motives, but the command is for Peter to literally cast his nets to try to make a literal catch of fish. Immediately, though, Peter is exposed to something far greater than anything earthly or material. Notice how this account illustrates the call of scripture in which Christ tells us, like Peter to launch out into the deep in faith to do great things for Him.

Launch out into the deep…even if, despite great effort, you have failed in the past (Luke 5:5). Simon explained that he and his associates had struck out overnight. Jesus was telling him not to worry about the past. He tells us the same things today. If you have failed in trying to do right or have succeeded in doing wrong, don’t give up hope. Launch out again!

Launch out into the deep…at the prompting of God’s Word (Luke 5:5). Simon was willing. What a great character trait. He tells Jesus, “Nevertheless at Your word I will let down the net.” Simon says, “I value and respect your word enough to try again where I failed in the past.” Do we trust God’s promises and revere God’s commands enough to keep trying and biting off big things for the Lord?

Launch out into the deep…and involve others with you (Luke 5:7). Of course, with the Lord’s help, Simon became a success. In fact, the disciple knew immediately that he was not big enough to tackle his opportunities alone. He got his partners involved. In the Lord’s church today, each of us as Christians are partners and associates together with Christ (2 Cor. 5:18-6:1). Launching out into the deep requires involving as many as possible, for the task is so great and too much for one alone.

Obviously, this was about men and not about fish.  Jesus was not interested in making them rich fishermen in Galilee.  He was looking to enrich the people of Galilee and far beyond through these fishermen. All it took was for some men who believed in God’s power to launch out into the deep. 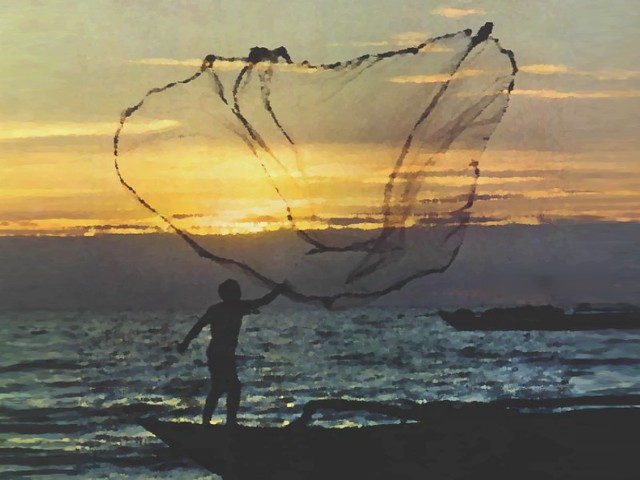