Deuteronomy was apparently a favored Old Testament book for our Lord.  It was this last book of the Pentateuch Jesus quotes each time He is tempted by the Devil in the wilderness (Mt. 4:4,7,10).  His writing on discipline (Mt. 18:16) and divorce (Mt. 5:31; 19:7) draw on Moses’ writings in that book, too.  It is interesting, considering Christ’s propensity to reflect upon the book of Deuteronomy, to see the instructions given under the old law in dealing with prodigal sons:

If any man has a stubborn and rebellious son who will not obey his father
or his mother, and when they chastise him, he will not even listen to them,
then his father and mother shall seize him, and bring him out to the elders
of his city at the gateway of his hometown.  “They shall say to the elders of
his city, ‘This son of ours is stubborn and rebellious, he will not obey us, he
is a glutton and a drunkard.’ “Then all the men of his city shall stone him to
death; so you shall remove the evil from your midst, and all Israel will hear
of it and fear (Deut. 21:18-21).

Interestingly, these statements are found in the context of meting out inheritances to sons.  Notice, however, the way God chose to deal with profligate (i.e., wasteful and immoral) sons under the first covenant.  There seems to have been a perceived tie between rebellion toward parents and rebellion against God.  The worst case scenario for such a child was the death penalty, the men of the city hurling the rocks.

How shocking Jesus’ story might have been, seen in the context and in contrast to the law under which the Jews still served at the time!  As He so often did, Jesus points to a new way of divine dealing with mankind.  The Prodigal (i.e., wasteful) Son in Luke 15:11ff was certainly stubborn and rebellious, wanting free from the rule of his father.  Yet, the father allowed the son to depart.  The son lived in total dissipation and then longed to come home.  The homecoming he received from his father was totally unexpected.  He was joyfully, lovingly welcomed.  In fact, the hard-hearted, begrudging brother is depicted as having greater spiritual problems since he refused to follow the father’s lead.

We are all sinners (Rom. 3:23).  We all are in need of the Father’s grace and forgiveness.  We also are instructed, by the Father’s perfect example and the older brother’s wrongheaded response, about how to receive our prodigal brothers and sisters who want to come home!  Thank God that because of Christ, we have a new way to handle prodigals and to be handled as prodigals who come back to the Father! 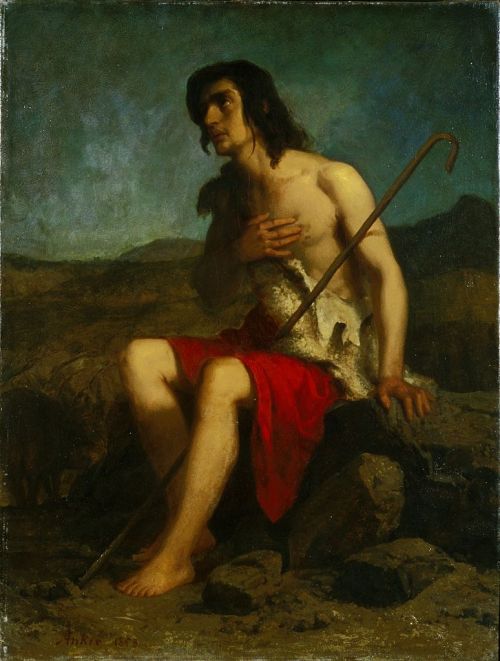