In Galatians 6, Paul urges Christians to reach out, gently and introspectively, to help a fallen brother (1). We do so because it is the fulfillment of Christ’s law to help each other (2). None of us is above this (3). But at the same time, we have personal accountability (4) and responsibility (5). The example, in context, is financial support of the Word rather than fleshly indulgence (6ff). But a fair application of this principle extends to the need we each have to pull our own weight. Just as I need to help others in need, I need to realize my need to stand on my own two feet. What are some areas where the individual Christian must bear his own load?

Pink Floyd was pessimistic when they said, “All we are is just another brick in the wall.” But, there is such an exciting prospect when we consider that we make up that holy temple to the Lord (Eph. 2:19-22). When all of us, as individuals, bear our part of the load, more and more growth and expansion is possible! Help each other, but do your own part. It’s the way Christ wants it. 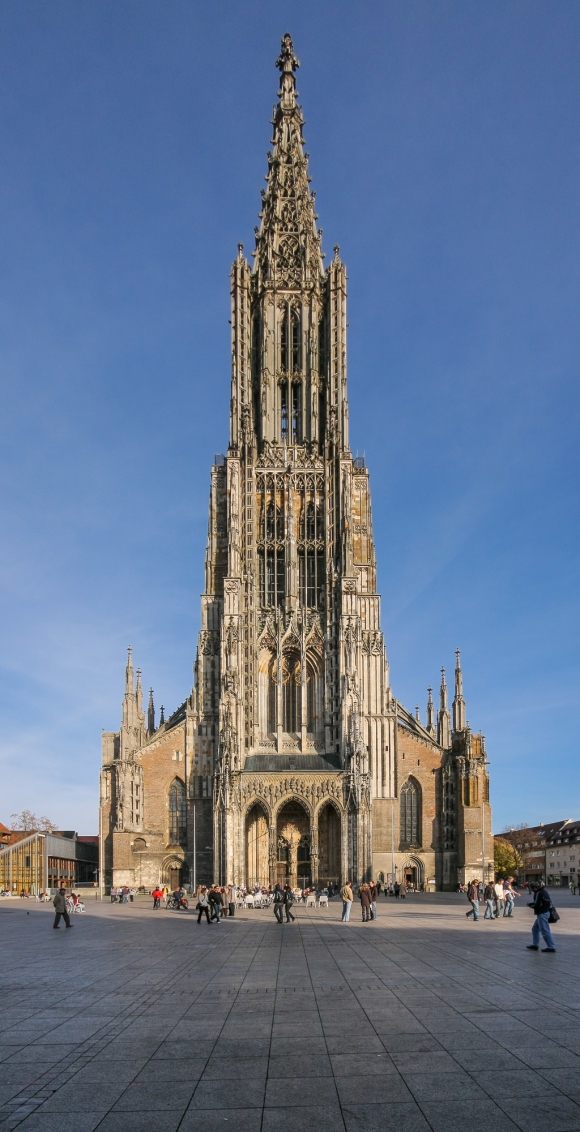 In 2008, I traveled to Bangladesh and spent an unscheduled night in the Capitol city of Dhaka. It’s likely that I passed the eight-story tall Rana Plaza building on that trip, given its proximity to my hotel.  I certainly saw many like it.  But on April 28, 2013, during morning rush hour in one of the most densely populated countries of the world, Rana Plaza collapsed and killed well over 1000 people. It was the deadliest garment factory accident in history.  Why it happened is an outrage. It was built on swampy ground. Extra stories were constructed without proper authorization.  Costs were cut everywhere they could be. Because of this, a huge number of people paid the ultimate price.

Did you know there were warnings? Cracks appeared in the walls the day before and the building was evacuated. But five garment factory owners who had space in the building ordered their employees to go back inside Rana Plaza on that fateful day.  This fact caused global outrage, spawned boycotts and led to calls for international sanctions. It was rightly considered unacceptable and inhumane for such conditions to continue to exist.

There is an infinitely greater problem invisible to the naked eye.  Billions of people are building their lives upon a foundation guaranteed to fail.  They have either never come to Jesus, or even more tragically they have heard Him and ignored His appeals and warnings for safety.

In Luke six, the point of Jesus asking, “Why call Me Lord, then do not do what I say?” is to teach that we must build our lives on the foundation of Him.  In Jesus’ illustration there, the first builder is well protected. He has dug deep and laid his house on the bedrock foundation.  The second builder has no protection.  Incredibly, he builds on the ground with no foundation at all.  In 1 Corinthians 3:11, Paul says there is no other foundation to build your life on than Christ. In that context, Paul warns against building on other foundations—the foundations of men.  Our lives must be built on the bedrock foundation of Christ.  The very foundation of the church (cf. Mat. 16:18) is the one we must each choose for our lives.  “Storms” are coming, including the ultimate storm at the end.  On that day, it will matter how you built.