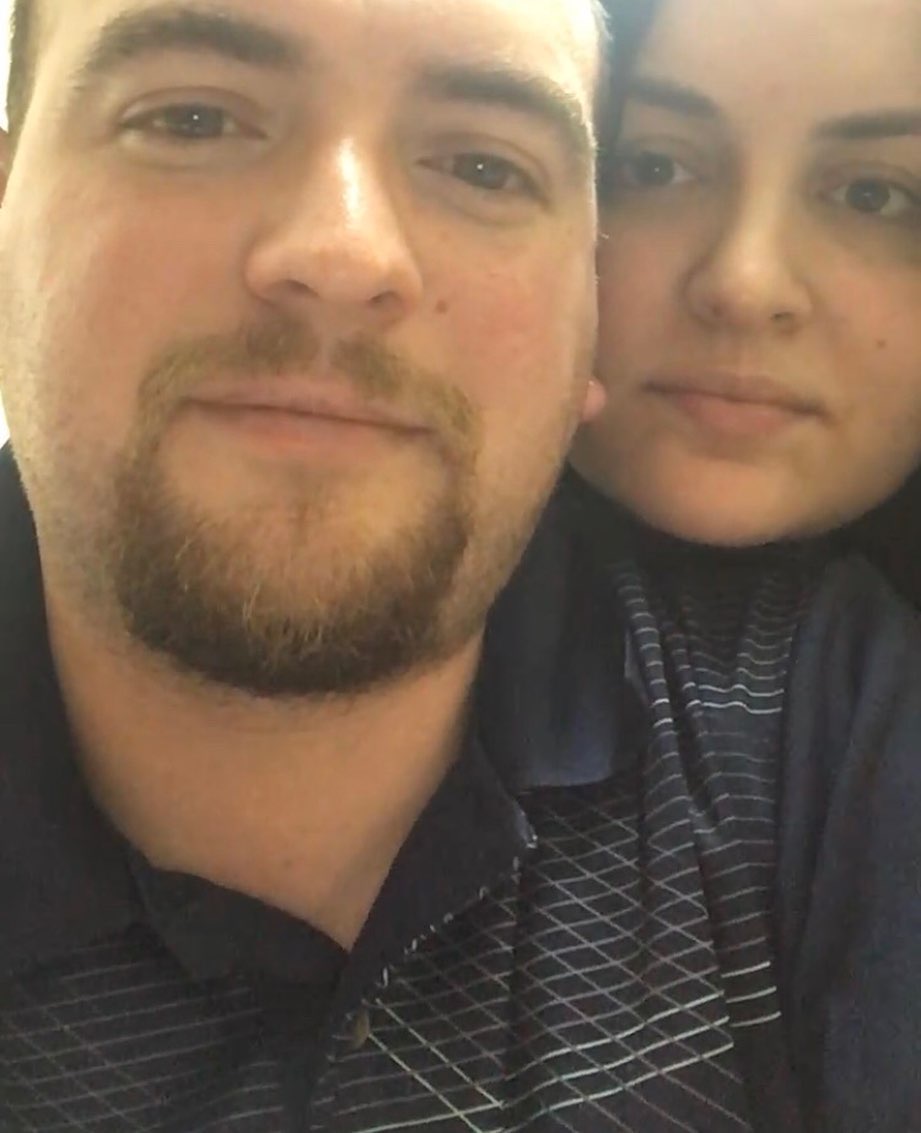 We don’t typically associate salvation with death. Normally the opposite is true! In the New Testament salvation normally describes forgiveness of sins (Acts 4.12, for example). Escaping spiritual death is how the word is primarily used. The exception to this rule is fascinating and sobering.

Human instinct compels us to avoid unpleasantness, suffering, and death. When faced with danger or difficulty, our default response is avoidance at all cost. This was a great temptation for many in the early church.

Peter wrote to Christians who were about to face some awful hardships. He encouraged them by promising salvation, but it was a hard message to swallow. In the following examples, Peter used “salvation” to mean something different (it would have been understood to mean this because of context):