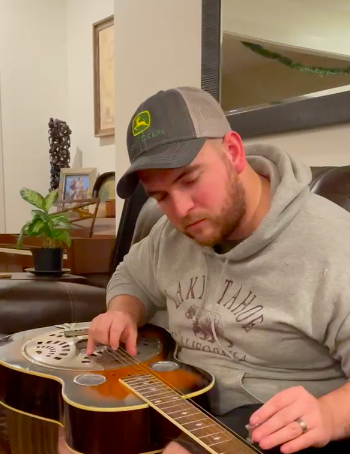 In the following verses, Peter gives a powerful example of Christ’s focus on getting rid of sin. He put everything into saving mankind – including giving His own life – so that we could all have the opportunity to come to God. Even before the destruction of the world through the flood He made sure everything had the opportunity to hear about their spiritual state. Whether this was done through Noah and his sons or whether He had a more direct hand in this is immaterial. The point of the text is that the message got out to those who are “now in prison.” His goal was to bring others to God, even when it caused Him suffering.

Only those who did listen and obey – eight people – were rescued from evil by the waters of the flood. Notice that the Spirit does not record Noah’s ark as being what saved them! They were saved in the important sense by the destruction of evil. Our focus is not earthly.

Just as water saved Noah and his family from evil, water saves us from spiritual death. Being immersed in water is how we make a formal appeal to God for a clear conscience! Some translations render this, “A promise to God from a good conscience,” as if baptism is some kind of outward sign of an inward faith. This is not reflected in Greek; it is a conscience cleared by an appeal to God, because of the resurrection of Jesus. He has all power, so He can clear our record when we submit to Him.

Having all of this as a background, we have some motivation to keep our actions pure, suffer for doing good things, and understand that God’s power is what saves us. Peter gives many other phenomenal motivators for living a pure life, which we will look at in detail in the coming weeks.