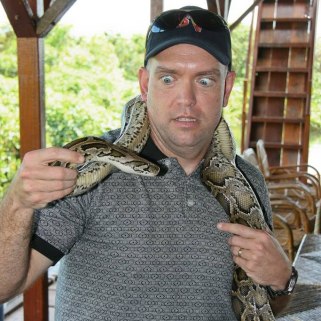 During a prayer recently, a brother thanked God that our congregation had not been “invaded.” I thought it was an interesting, thoughtful way to thank God for His protection from physical harm, but it also took my mind in another direction. More often than we’ve faced armed intruders, the Lord’s church has had its share of others who have snuck or pushed their way in and to detrimental results.

Churches Have Been Invaded By Wolves. They are described in stark terms, being “ravenous” (Mat. 7:15) and “savage” (Acts 20:29). They do as Ezekiel described, “tearing the prey” (33:27). The Bible is describing false teachers who speak perverse things to draw away disciples after themselves. What’s so alarming is that these are “from among your own selves” (Acts 20:30). These are individuals whose teaching is false by the Bible’s standards, and the fruit of whose teaching causes people to be severed in their relationship to God. Jude describes them as those who can creep in unnoticed, “ungodly persons who turn the grace of God into licentiousness and deny our only Master and Lord, Jesus Christ” (Jude 4). God’s remedies to stop such church invaders are godly, qualified shepherds (Acts 20:28-30; cf. John 10:12) and active, thoughtful Bible students who effectively discern spiritual fruit (Jude 3; Mat. 7:15-20).

Churches Have Been Invaded By Leaven. Paul addresses an issue “within the church” at Corinth (1 Cor. 5:12), which he illustrates by referring to “a little leaven” that “leavens the whole lump” (1 Cor. 5:6). The leavening influence here was unchecked sexual immorality that the church came to accept rather than address. Paul urges Corinth to take action regarding immoralities like those he lists in verses 9 through 11. When a church normalizes and embraces what Scripture condemns, it has been invaded and taken over from God’s will. Churches who adapt views which accommodate the moral decline of their members rather than challenge their members to rise up to The Standard have been invaded.

Churches Have Been Invaded By Legalists. Jesus targeted the Pharisees more often than any other single group in the gospels. He is most plain in Matthew 23, noting that “the scribes and the Pharisees have seated themselves in the chair of Moses” (2). While in context Jesus is dealing with matters under the Old Law, what He observes continues to today. How many have put themselves in the seat that rightfully belongs only to God? They exact rules that are too hard for anyone, even themselves, to follow (4), that are borne of improper motives (5-12), that are harder than God’s rules (13), that make disciples of themselves rather than Jesus (15), that major in the minors (23-25), and that create superficial righteousness and inward rottenness (27-28). Such churches are afflicted with those who appear alive, but are spiritually dead.

Surely we want “to grow up in all aspects into Him who is the head, even Christ, from whom the whole body, being fitted and held together by what every joint supplies, according to the proper working of each individual part, causes the growth of the body for the building up of itself in love” (Eph. 4:15-16). There’s only one Lord for the one body (Eph. 4:5). He is head over all things to the church, which is His body (Eph. 1:22-23). That is the basis and marching orders for us to prevent any and all “church invaders.” May we keep vigilant to protect the purity of His church (cf. Eph. 6:10-17)! 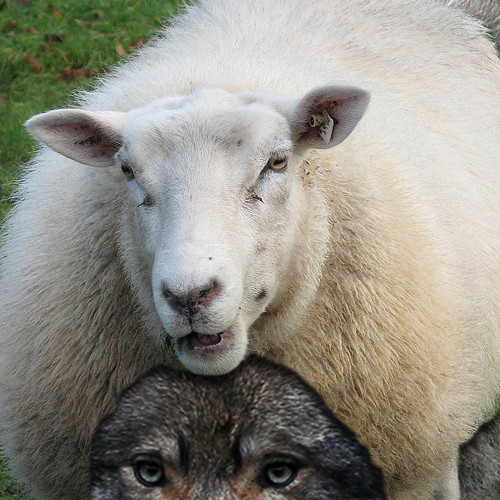