Tim Gean has a 5/8 wrench that belonged to his dad, who is now deceased. He and his dad overhauled several cars together. His father owned that wrench for decades. Tim had his hands on that wrench countless times through the years. Several times, Tim was in a garage with his dad and his dad’s brother. They would sometimes argue over to whom a tool belonged. Finally, Tim’s dad decided to resolve this problem. He put a notch on his wrench. If you saw it in a yard sale, you would ask why that notch was there. But, Tim knows. It identified it as clearly belonging to his father.

Did you know that what was true of Tim’s father’s wrench is true of you and me? It certainly was true of the apostle Paul, who wrote, “From now on let no one cause trouble for me, for I bear on my body the brand-marks of Jesus” (Gal. 6:17). “Brand-marks” is from the Greek word “stigma,” “to undergo experiences which mark one as the slave of some master” (Louw-Nida 808). Arndt, Danker, and Bauer adds, “Paul is most likely alluding to the wounds and scars which he received in the service of Jesus” (945). Whether literal, physical persecution or some other sort of experience that comes which serving Jesus, people should be able to look at us and know that we have been with Jesus (Acts 4:13).

Christians are sanctified people, people who give personal dedication to the interests of God (BDAG 10). Using the analogy of slavery, Paul writes, “But now having been freed from sin and enslaved to God, you derive your benefit, resulting in sanctification, and the outcome, eternal life” (Rom. 6:22). When we surrender our lives and will to Him, having been baptized into His Son (Rom. 6:1-6), we become “a people for God’s own possession” (1 Pet. 2:9). From that point forward, we have a new purpose. We are “proclaim the excellencies of Him who has called you out of darkness into His marvelous light” (1 Pet. 2:9).  We bear His mark, and others will know we belong to Him. What a source of joy and pride, to know that we are the Father’s and He uses us to accomplish His purpose! 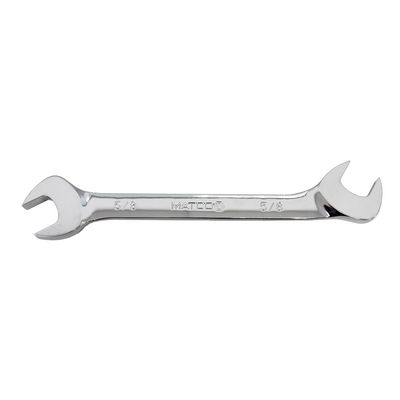