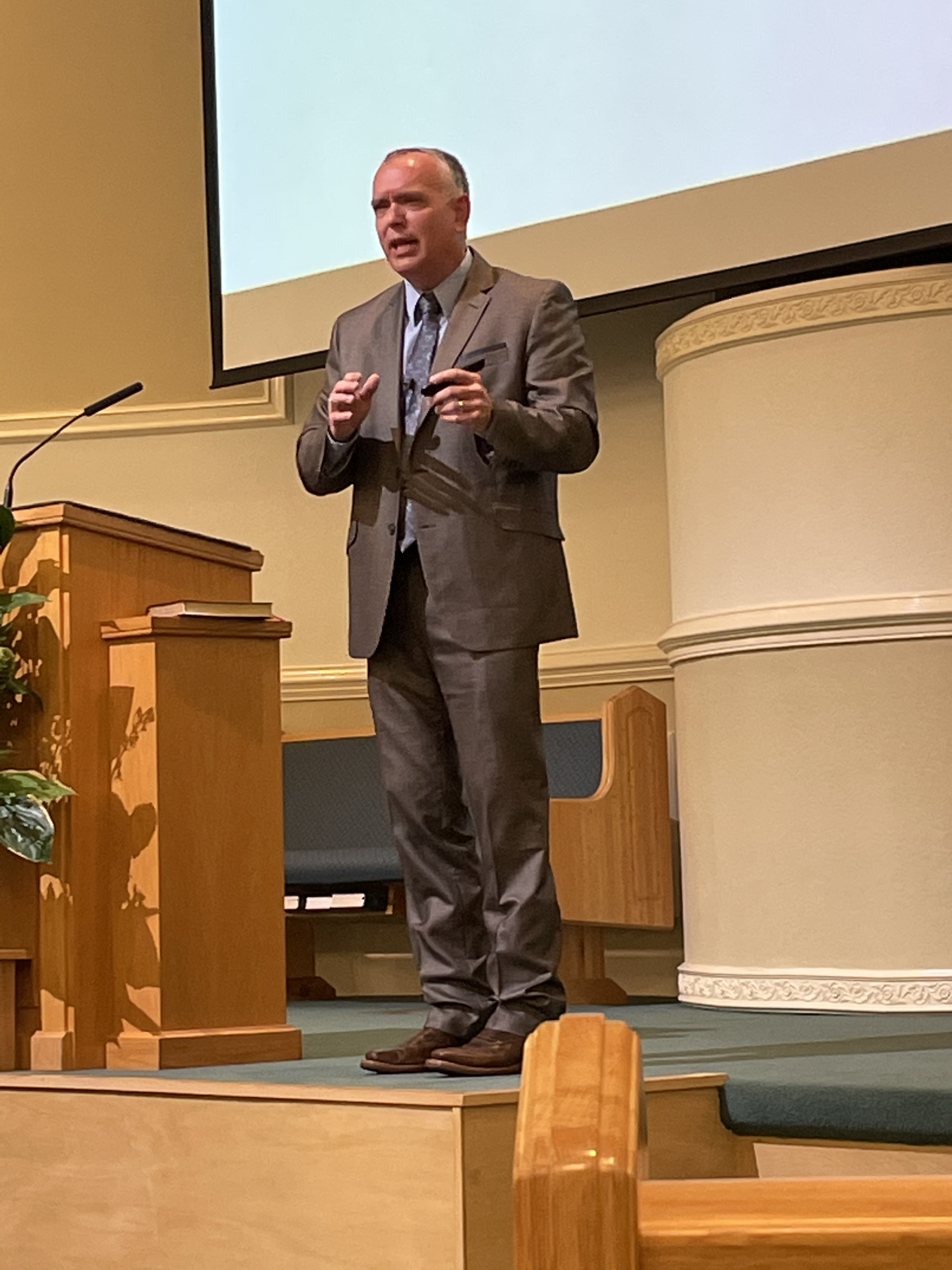 Perhaps it is inevitable that someone as well-known as Jesus Christ would be subject to so much misinformation. Think about how things are said about Jesus that are not true. John’s gospel begins in a different way. His audience was wider than just Jews, just Romans, or just Greeks. His was truly a universal gospel, so he was writing to the whole world. In just the first several verses of his gospel, he affirms several things people subsequently denied about Him.

It is incorrect to say that we can accept the biblical record of Jesus without faith. He existed eternally before becoming flesh. He was born of a virgin. He lived a totally sinless life. He died a death that satisfied God’s justice as a substitute for our sins. He was buried in a tomb, but was raised from the dead to live forevermore. He appeared to many of His disciples over forty days before ascending to heaven from which He will some day come again to judge the entire world. How can we say it takes no faith to follow Jesus? Instead, we should say that it takes more faith to embrace any competing explanation. The leading candidate to rival the biblical account is godless evolution. Try examining that with any level of care without discovering the infinitely greater amount of faith to explain how random chance and mindless, amoral matter produces the meticulously orderly, complex universe filled with intelligent life.

Sometimes we are benefited by going back to basics. John one is written so simply and straightforwardly, yet it contains some of the biggest, broadest truths which so many reject. May we reflect carefully on the power of those truths so that it causes us to live better and differently!