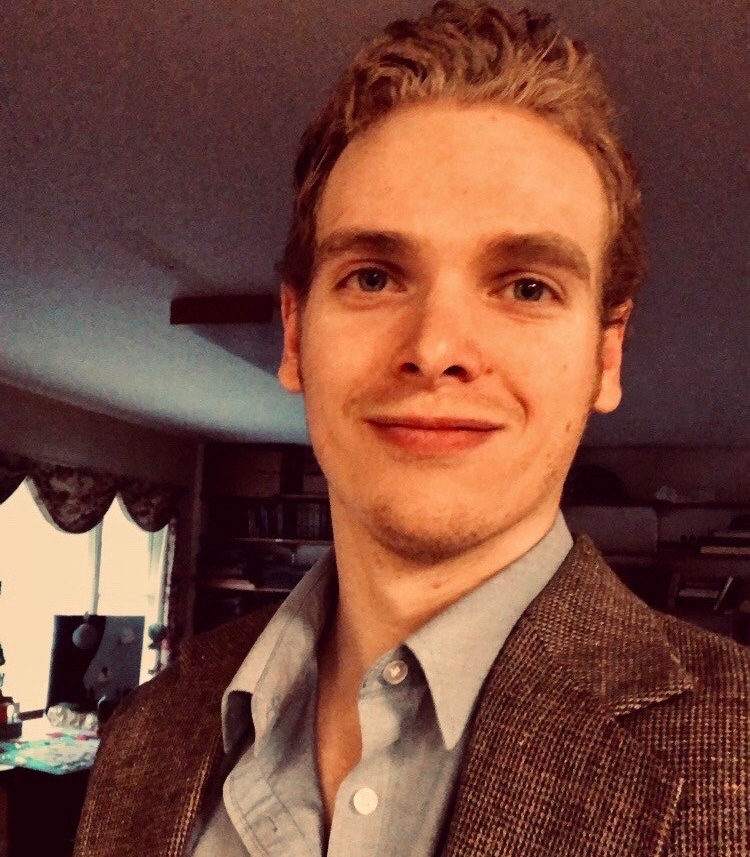 The Bible indicates a battle between Satan and his rebellious followers in several key passages. The reason for this spiritual spat is not given to us in great detail but we are told that it began after they abandoned their rightful habitation (Jude 1:6). While many have speculated as to what and how this happened, we simply aren’t told. Some have also made the argument that this event took place after the Creation of the world, but this is also not certain. Genesis 2:1 says, “the heavens and the earth were completed and all their hosts.” While that may seem to clearly indicate that angels must have been created alongside everything else, Job 38:7 states that angels gave “shouts of joy” after the creation of stars.

The spiritual conflict ended with Satan and his apostate followers cast from the heavenly realm (2 Peter 2:4, Rev. 12:14, Jude) just before, it seems, the creation of earth with the Archangel Michael taking a significant role in his defeat and expulsion.

Satan seems to have been at one time a high ranking Angel who thought he somehow stood a chance against his very Creator. That is a ridiculous thought! The application of this historical (pre-historical?) event is evident. Nobody, whether Angel or man, can win against God’s will. It’s mind boggling to imagine taking on God Almighty in some kind of battle, yet Paul tells us in Romans five that we were enemies of God at one point while living in sin, and are currently waging a war with God if we are living in sin. We should let that long ago battle in the heavenly realm be a reminder to us that God always wins the war. He’s already won! Now is the time to make sure that you’re on the side of the truth and triumph and not the devil and the defeated.

2 thoughts on “The Fall Before The Fall”