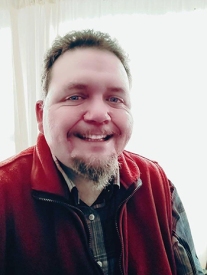 If there’s one thing disappointing me most, it’s the lack of productivity I often feel. There are many things I want to do. I don’t think I get even a quarter done. For many facing a similar predicament, it’s a matter of poor time management. Time is precious. We’re told to make the most of it since the days are evil (Ephesians 5.16). Contextually, this pertains to the efforts made by first-century Christians in their daily walk. Persecution was coming. Indeed, for some, their lives would soon be at an end. Did they want to depart for eternity’s shore feeling as if more could have done but had not been? That message remains prescient today. We enjoy civil liberties now including religious freedom. However, a tempest has been growing for half a century which seeks to strip away the vestiges of religion and morality from the body politic. In but a short time we may face the same uncertain prospects as they. Hence, our struggle to be productive is as important as ever.

This exhortation may be limited in scope, but I wish to address those who might have certain mitigating factors making Paul’s inspired admonition more difficult to keep. It’s one thing to be a timewaster when one is able-bodied. It’s another matter entirely when you’re limited from accomplishing as much by the limitations of the flesh. There are those accustomed to doing much. One day they young, full of vigor. In the blinking of an eye, though, they no longer recognize the person staring back at them in the mirror. The snow of many winters covers what hair is left on their heads. For such, it hurts getting out of bed. Something as simple as buttons on garments becomes a time-consuming challenge. They may be asking, “Why can’t I get as much done as I used to?” This can be especially vexing, spiritually.

Perhaps, you have an illness of the body or mind. Maybe you don’t have old age to blame for your aches and pains but an autoimmune disease that others dismiss because, from appearances, you look fine. Not only are you in pain but you feel alone because some have unfairly surmised you’re just lazy. It could be that you’ve had chemotherapy and experience what has been termed “chemo brain.” You find yourself struggling to remember simple details. If you don’t write something down, you’ll forget about it. Truly, I could share a plethora of other scenarios in which some malady besets the body or mind and causes one to feel unproductive or a timewaster. These should suffice.

Fortunately, we serve a gracious God. Not only is His grace sufficient for coping with our lot in life (2 Corinthians 12.9), but it takes into consideration our current estate. One can debate whether there are degrees of punishment from Luke 12.48. That’s not my purpose. A principle is established here, however, stating that we’re held accountable according to the responsibility entrusted to us. Why would God hold the enfeebled or impaired to the same standard as the able-bodied? This must be true of redeeming one’s time as well. Note, one cannot forsake his or her Christian duty. Yet, rather than beat up on yourself because of what you left unaccomplished, trust that God knows your situation intimately. The main thing is to show up and do the work of which you are capable (Matthew 20.1-16; 21.28-32). This is how you remain productive even while facing adversity in these evil days. 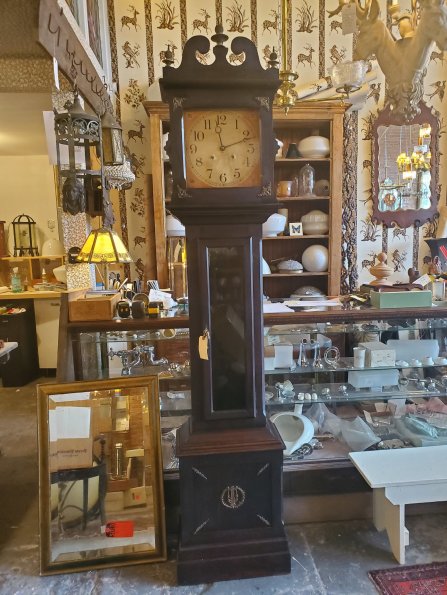 2 thoughts on “When Adversity Makes You Feel Unproductive”