How often the matter gets discussed among preachers in churches of Christ, I cannot say. But, I know that it does. More members of the church than we might care to think do not have this matter settled in their minds, especially as it has to do with the state of those who have been immersed for the forgiveness of sins, submit to the authority of Christ in other areas of their lives, but who use the instrument in worship. Some have said they think its use is wrong and we have been right to argue against its use but do not think they can say it is a salvation or fellowship issue. It should be stated that many of these are sincere brethren who love the Lord and people nor are they change agents intent on trying to destroy the Lord’s body. Too often, we have lacked an environment where we could have healthy, constructive dialogue free of name-calling, suspicion, and visceral discussion. But failing to discuss and work through matters like these does not make them disappear.

Having said that, here are some hurdles I just cannot jump regarding this matter:

This list is not meant to be exhaustive and it cannot, in one brief article, be exhaustive. It is included here to show us the great pause that should exist in changing our minds or our teaching on a matter where God has been vocal and specific. The weight of that is not insignificant or inconsequential. May we lovingly and wisely approach this matter and take great care before we relegate a matter of divine importance to a mere matter of human preference. 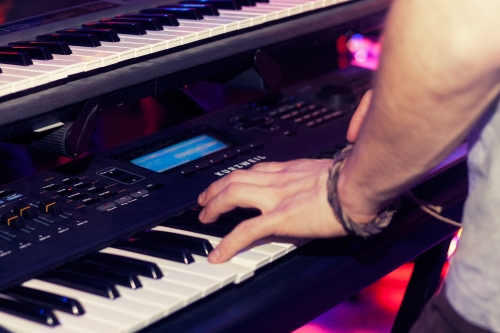