In discussions about the smartest person who ever lived, William James Sidis’ name will come up as being in the mix. Though measuring IQs with a specific number is not an exact science, he is reputed to have had an IQ of 200 or more. He was reading the New York Times at 18 months old. He taught himself eight languages and made up another one. He enrolled at Harvard University at the record young age of 11. He was a professor at what’s now Rice University by the age of 17. He was a renowned mathematician. But, adjusting to mainstream society proved an ongoing problem for Sidis, whose extreme, socialistic politics and eccentric behaviors dogged him for the rest of his life. He died of a brain aneurysm in 1944 at the age of 46. With such a brilliant mind, his contributions to the world were relatively small. In fact, most of us have never heard of Bill Sidis (much information from Amy Wallace’s sometimes disputed biography, The Prodigy, Dutton: New York, 1986).

We all know people who rose from poverty, dysfunction, and perceived disadvantage who have risen to great heights in their profession and their personal lives. Those abused as children, those who grew up in homes afflicted with drug use or alcoholism, and those whose parents went through failed relationship after failed relationship, have grown up to break such patterns by becoming loving, effective parents and spouses. Some who were given little have done much with it.

Jesus teaches the parable of the talents in Matthew 25, which demonstrates the good and bad stewardship of three particular individuals. Two faithfully used what they were given, but another was unfaithful. The Lord shows us God’s dim view toward one who fails to use what he or she has been given.

Most of us are somewhere on the continuum between the one talent man and the world’s smartest man. Scripture shows us that we must be faithful stewards (1 Cor. 4:2) and that we will give an account for our stewardship (Mat. 25:14-30), whether money, abilities, opportunities, time, or whatever our relative resources. May we be encouraged to do as much as we can with what we have been given. How great to be acknowledged by Christ before all nations as one who did the most with what we had! 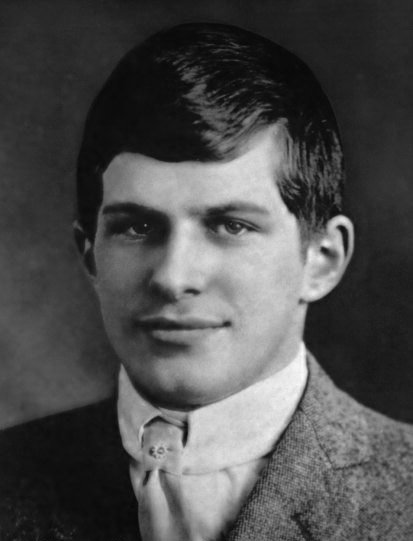