Matthew 19:1-12 records an incident where, because the Pharisees are trying to test Jesus (vs. 3), He has occasion to reveal His will about marriage.  As we analyze this text, we find several notable facts about marriage. These verses show us the mind and will of God on an institution that is increasingly under assault. Consider four facts about this great passage of Scripture.

This is from the Christ. One of the more common arguments made even by supposed biblical scholars is that Jesus never condemns homosexuality. But what does He do? He defines marriage (4-5). The law of exclusion says that what God doesn’t authorize in His Word is forbidden in doctrine and practice. The Lord has authorized marriage as an institution between man and woman. He did not have to say, “…but not between a man and two or more women” and “not between a man and an animal” and “not between two people of the same gender.” He makes clear what He sees marriage as being.

This is from the creation. Other passages tell us Christ is actually the Creator (John 1:1-3; Col. 1:16-17; Heb. 1:2). So not only does He, as Deity, designate what marriage is—He designed it in the first place. Jesus reaches behind changes made to God’s marriage law under the Law of Moses and cites how God designed it “from the beginning” (4). Anything that does not conform to His pattern in this text runs counter to God’s original intent. You may not that this excludes more than same-sex marriage. It excludes adulterous marriage (vs. 9) as well as sex outside of marriage (this is implied here: “joined to his wife,” not “girlfriend”; of course, “fornication” or “sexual immorality” is dealt with explicitly in many other New Testament passages). Jesus goes back to the creation to state the pattern for marriage as being one man and one woman for life.

This is a command. It is not a command that you have to be married, but if you do get married you must conform to Christ’s will concerning it. We see this in the force of Jesus’ “but I say unto you.” He is exerting His right of authority, even showing His law trumps the Law of Moses. A person who is looking to be married must make sure their relationship conforms to His command.

This is controversial.  It is not just the homosexual community who balk at Jesus’ words here. I have close family members (and so do you, probably) whose marriages are at odds with what Jesus commands in this context. Jesus Himself forewarns that this is a difficult and narrow teaching (10), a rejected teaching (11), and a teaching that calls for extreme sacrifice (12). I dare say there is as much blowback from the heterosexual community as the homosexual community where this passage is clearly taught. In either case, it comes down to whether we will follow the command of the Christ, the Creator. Our submission or rebellion cannot change the immutable (i.e., unchangeable) nature of Divine truth.

Marriage is a beautiful gift given by a loving God. Though society may corrupt it and seek to redefine it, but the will of God stands forever. May we have the courage, humility, and strength to take Him at His word and conform our lives to it—on this and every subject. 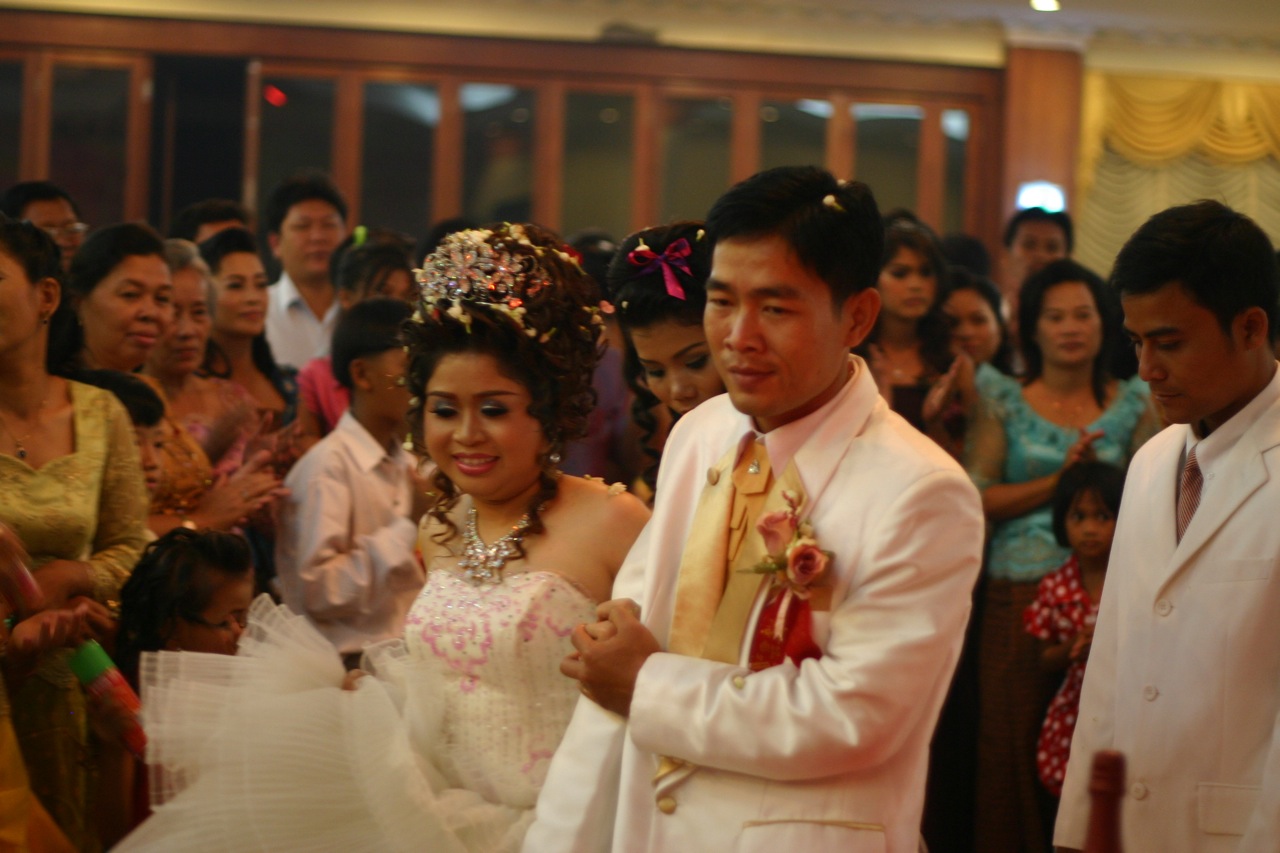 4 thoughts on “THE PATTERN FOR MARRIAGE”