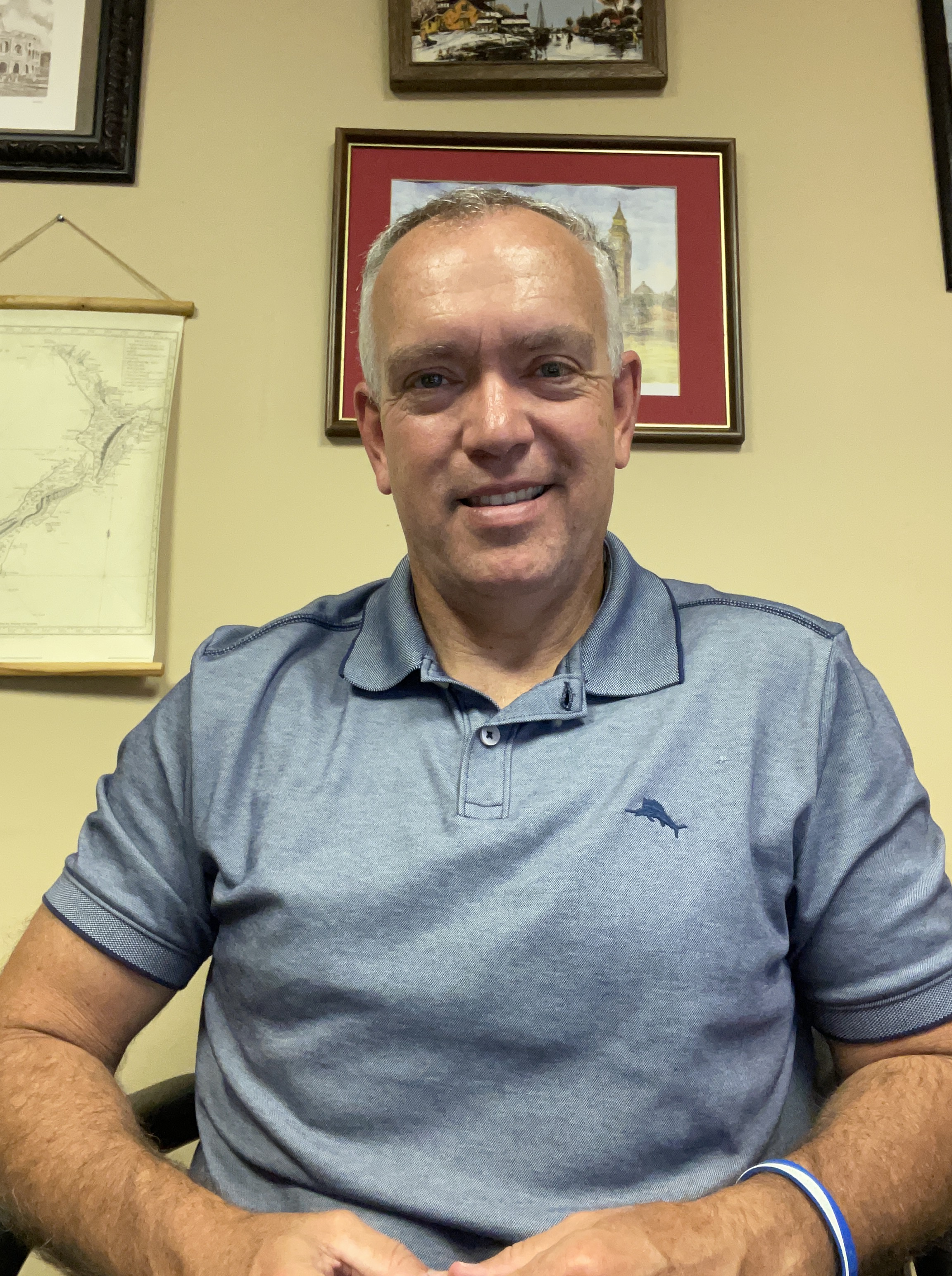 The word frequently translated “opposed” and “resist” is a compound word that means to “arrange against” (Zodhiates, np).  It was a military term describing “to set an army in array against, to arrange in battle order” (ibid.). Louw-Nida tell us it means, “to oppose someone, involving not only a psychological attitude but also a corresponding behavior” (491). This word is found in some form five times in the New Testament. Three of the occurrences refer to a person resisting another person, when the Jews in the synagogue of Corinth “resisted” Paul’s teaching about Christ (Acts 18:6), when people resist governing authorities (Rom. 13:2), and when the poor man did not resist his rich oppressor (Jas. 5:6). The other two occurrences both quote the same Old Testament passage, Proverbs 3:34, which speaks of God opposing and resisting a man. What man? Peter and James quote the proverb, writing, “God is opposed to the proud, but gives grace to the humble” (Jas. 4:6; 1 Pet. 5:5).

Perhaps you have made someone powerful your enemy–the principal at school, the boss at work, or someone else who had the power to make your life unpleasant. If you have, you know how difficult it is to thrive and succeed under such circumstances. But the Bible says it is possible to make God opposed and resistant to you. That’s unparalleled unpleasantness! Thankfully, God tells us what triggers such a response in the omnipotent God.

These two inspired writers could have written that murder, adultery, lust, lying, stealing, greed, or hatred draws His active opposition, but both single out “pride.” It goes with insolence and boastfulness in Romans 1:30, arrogance in 2 Timothy 3:2, and blasphemy and folly in Mark 7:22. Each of those passages reveals a dangerous state of mind that comes from turning away from God.

Arrogance keeps us from admitting wrong, makes us have an inflated sense of self and a lowered view of others, leads to a feeling of self-importance, and is at the heart a self-centered point of view. All of that will damage earthly relationships, friendships, marriages, with fellow church members, and those we deal with on the job and at school. But, even beyond those negative repercussions, sinful pride makes God an enemy! Think about that. When we allow pride to take root in our lives, God arranges Himself against us. Imaging God in battle order against me conjures an image of the most uneven fight possible. Pride may cause misery and damage in my relationship with others, but more than even that it effects my relationship with Him!

The antidote is the same in both Peter’s and James’ writing–“humility.” Not pretentious, but modest and obedient to His will. It’s being lowly in heart, able to see and admit wrong and guilt, having a fair and realistic view of self that acknowledges when we are wrong. Is it easy? No! Is it fun? Not at all. But, when we actively work at being humble and eradicating pride, God will fight for us and not against us. I get to decide which way I want it!

It is our custom for the elders to give the parents of our newborns a Bible. No wonder God uses children to illustrate humility! Here is just the latest couple of presentations, with several more to come in ’21!