That’s not a typo for another popularly-used term.  It’s actually a “thing,” at least according to a 2010 study by the UK Post Office.  It is short for “no-mobile-phone phobia” (Tim Elmore, psychologytoday.com). There’s even a website called nomophobia.com, and they identify “the four fears of Nomophobia”—broken, lost, stolen, or useless smartphones. While that site operates “tongue in cheek,” there are a bevy of experts more than ready to talk about how this is an epidemic impacting especially youth in our culture.  University of Connecticut School of Medicine’s Dr. David Greenfield has done much work in this study. He points to the problem of a dysregulation of dopamine, “meaning that it motivates people to do things they think will be rewarded for doing” (clever, cutting, or flamboyant Tweets, posts, pics, etc.) and that it can foster people’s addiction to the internet and technology (Madeline Stone, businessinsider.com). Greenfield adds, “That feeling you’re going to miss something if you’re not constantly checking is an illusion — most parts of our lives are not relevant to our smartphones. What happens on our devices is not reflective of what happens in real life” (ibid.).  There are even digital detox programs, in the United States as well as other countries around the world.  Psychiatrist Dale Archer gives this advice, “Stop texting while you’re driving. Don’t take it into the bathroom with you. Have a rule not to use your phone when you’re with your friends. If you’re on a date, make a rule that you’ll both check your phone for a maximum of 5 minutes every 90 minutes. It’s all about setting simple rules that you can follow” (ibid.).

Amateur psychiatrists and specialists everywhere can quickly diagnose this condition in their spouses and significant others, their children, and their friends, but they may be myopic to their own inordinate practice (see every airport, doctor’s office, restaurant, etc.).  Addiction to, or at least habitual abuse of, smartphones and similar technology is simply the latest and a more obvious example of a long-standing human tendency.  Paul told Corinth, “All things are lawful for me, but not all things are profitable. All things are lawful for me, but I will not be mastered by anything” (1 Cor. 6:12). In context, Paul is beginning a discussion of the sin of fornication after having talked about Corinth’s generally sinful past from which they had been forgiven.  Paul’s desire was not to be “mastered” (ruled, reigned over, Louw 37.48) by anything.  He later writes about the self-mastery and discipline necessary to live the Christian life (1 Cor. 9:24-27).

Cell phones are just one possible impediment to this.  There are so many other possibilities we must keep aware of, things which can derail us from our purpose and focus in this life.  So many of them are fine in balance and moderation, but we can allow them to consume and even overtake us.  A fear of being without those things is only one of the attending problems.  Being ruled by anything or anyone other than Christ is the overriding concern.  We are all served well by looking carefully at the things in our lives and make sure we have no master other than Christ. 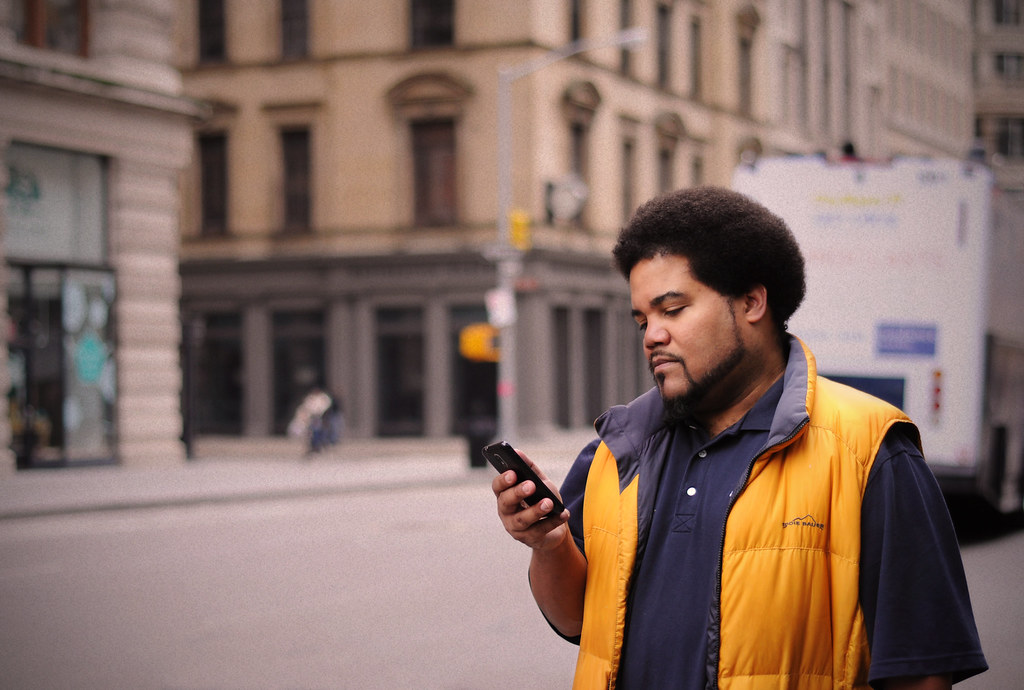