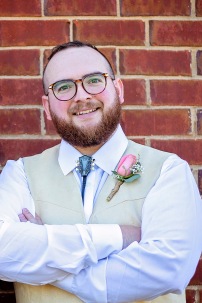 Many Americans have recently been recipients of a stimulus check. Quite a few have taken that and made some big purchases or padded a savings account or used it for much-needed relief. Whether or not this stimulus was an economically sound decision, most have seen it as a well-timed gift that – at least in the short term – has lessened some of the difficulties of this pandemic. It was designed to bring relief, and for many it has.

We often look at salvation as something we received at baptism (which we did, I Pt. 3.21, Acts 2.38, Col. 2.12-14). We are grateful to have grace and a mediator for when we fall short as Christians, and this gift is not something we should ever take for granted.

When we think about how we got salvation, though, we don’t always think about the enormous amount of preparation that went into it. The ability to have our sin problem erased (Colossians describes it as a certificate of debt with legal demands in 2.14) is no small gift.

I Peter 1.10-12 says, “As to this salvation, the prophets who prophesied of the grace that would come to you made careful searches and inquiries, seeking to know what person or time the Spirit of Christ was indicating as He predicted the sufferings of Christ and the glories to follow. It was revealed to them that they were not serving themselves, but you, in these things which now have been announced to you through those who preached the gospel to you by the Holy Spirit sent from Heaven – things into which angels long to look.”

Briefly, I’d look to look at how this passage brings out the enormous value of salvation. Firstly, ancient prophets were told that this salvation was for future generations. They wrote about this while living under a far more difficult system of godly living, knowing that they would not be beneficiaries of that salvation.

Secondly, the early church benefited from the sacrifices and hardships of those who brought the message of salvation to them. It was valuable enough that those men were willing to assume that risk to give it to others.

Thirdly, angels – who, like the early prophets, are not beneficiaries of this salvation – were extremely interested in salvation.

If two of the groups mentioned here were not even beneficiaries but strongly desired to know more about it or recorded it for all time, what does that tell us about salvation’s value? Peter set up its value this way to encourage the early church to live holy lives.

Knowing just how valuable our salvation is should push us to live like we appreciate it! Not only does it have enormous value as a gift, the One who gave it wants us to have it. With that in mind, let’s cultivate greater appreciation and godliness because of the awesome gift of salvation. And if we know anyone who could use it, let’s pass the good news on to them, too. 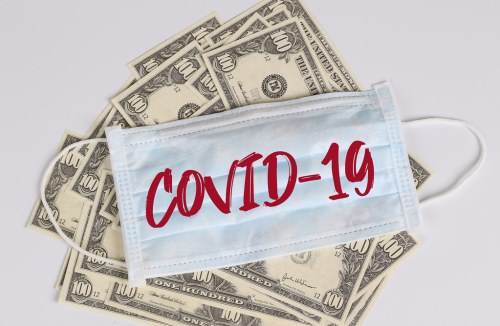