Nothing? Don’t feel dense or unpatriotic. He’s not in most historians’ top 10 (25?) of American presidents. But on yesterday’s date, 132 years ago, he was at the helm and dedicated the Statue of Liberty in New York Harbor.  This, if you don’t recall, was the proposed gift of French historian Edouard de Laboulaye in honor of America’s alliance with France during the Revolutionary War, sculpted by Frederic-Auguste Bartholdi, designed by Viollet-le-Duc and Alexandre-Gustave Eiffel (yes, that Eiffel), completed in France in 1884, and delivered to America the next year with the last rivet fitted on October 28, 1886 (via Instagram). The pedestal of the statue contains a sonnet by poet Emma Lazarus, well-known to most of us, that reads,

“Give me your tired, your poor,
Your huddled masses yearning to breathe free,
The wretched refuse of your teeming shore.
Send these, the homeless, tempest-tost to me.
I lift my lamp beside the golden door” (ibid.).

With all the debate about immigration–a Reuters story revealed that immigration tops the economy and healthcare as the top issue for voters (Read here)–there is no denying why so many people around the world want to come to the United States. We have long been regarded as the haven for poor masses yearning to breathe free and wanting a home inside “the golden door.” Many have come and achieved incredible success in our country. Many more than that have come to find that immigrating here did not solve their problems or make their dreams come true.

There is a greater longing of the soul, a desire for something even more than prosperity.  Jesus teaches us that material things won’t last (Mat. 6:19-20). Peter tells us what comes of such ultimately (2 Pet. 3:10).

There is a greater longing of the soul than even freedoms afforded by nations and governments. Many will abuse those freedoms through immoral choices.  Proverbs 14:34 strongly applies.

The most noble, highest longing of a soul is for the freedom only Christ can provide. To be free from the slavery of sin (John 8:31-36), from guilt of sin (Psa. 51:1-14), and from the power of sin (Heb. 2:14) is man’s wisest quest. A person with an abundance of money, liberty, and other earthly advantages may still be buried by the influence of sin. To know there’s a solution right now–who wouldn’t want that?

Don’t forget what Jesus tells people everywhere: “Come to Me, all who are weary and heavy-laden, and I will give you rest” (Mat. 11:28). 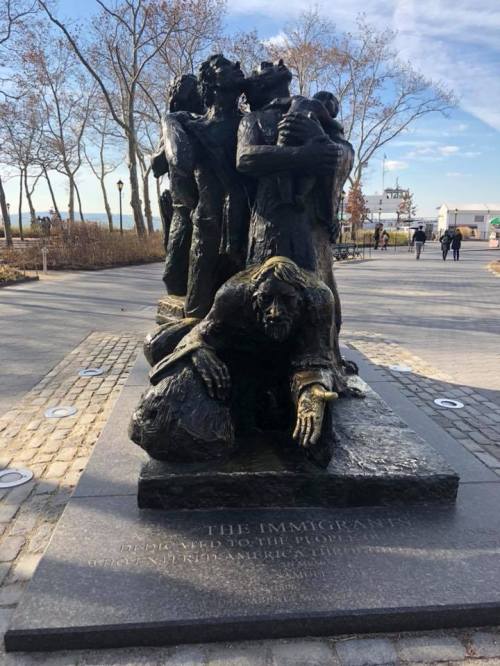