I recently heard D.C. Brown, illustrating proper conduct, mention a list I’ve seen at times in my adult life. The list he mentioned was of people whose personal checks the cashier was not to take. The offenders apparently wrote “bad checks,” checks they did not have sufficient funds to cover. The names, as is typical, were bold and legible to the customer as well as the employee. Multiple purposes are achieved through such a list—warning, shaming, identifying, and the like. It is unlikely, but not impossible, that someone’s name might accidentally land on the list.

Throughout our lives, we may find ourselves looking to see if we are on this list or that. When I was in school, they would publish the honor roll list, depth charts in sports, casts for plays and who was chosen for what part, and those who were selected for the Beta Club or Honor Society. The advent of the internet has slowly replaced paper lists with electronic ones, but the concept is still intact.

The Bible talks about a “list.” It is a list every thinking and feeling person should yearn to have their name written on.  The setting is the great day of judgment, recorded by John in Revelation 20:11-15. Jesus is sitting in all His majesty on His throne. Everyone, great and small, stood before that throne. They were judged by God’s Word and what they did with it. In a sobering text, here is the climax: “And if anyone’s name was not found written in the book of life, he was throne into the lake of fire” (15). Jesus preached on earth that the majority of all people will not be on that list (Mat. 7:13-14). They will have neglected or rejected the will revealed in the Bible (cf. John 12:48). If never before that moment, at that threshold of eternity they will have never wanted anything like they will want to have their name on that list. But, then it will be too late. Now is the time to submit ourselves and our lives to that divine will and, by grace through faith, have our name written there.

Some lists we would wish to avoid in this life. The list, in Revelation 20:12, is not one of them. What a joy it will be to hear our name “when the roll is called up yonder”! 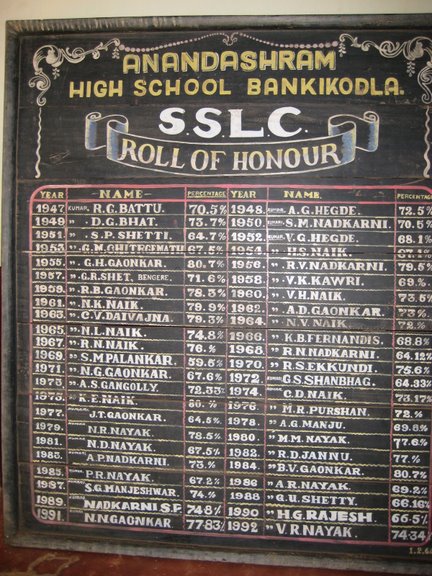