Why is having a white Christmas such a big deal to me, you might ask.  Well, for a boy who spent the majority of his boyhood Christmases in south Georgia, the whole idea seemed like a fairytale.  Also, for a lifelong Bing Crosby fan, the movie was always one of Holiday favorites.  I always imagined the “magic” of abundant snowfall on such a special and exciting day.  With the prospect of 2014 in the Denver area giving us what we only get 14% of the time, a 1/10” or more of snow on December 25th, it’s like being a school boy in Cairo, Sylvester, or Hinesville once again.

There have been a few years when we’ve had white Christmases, and none of them disappointed!  The biggest was December 25, 1976, a magical, heavy snow when dad preached in Barrackville, West Virginia.  The next would not be until December 25, 1989, a historic, bizarre snowfall in Hinesville, Georgia, when I returned home during my Sophomore year in college. At one time, it was the deepest snow they’d ever gotten!  It took over a decade until I saw another one.  Though 22 inches fell a few days before our first Colorado Christmas in 2006, it was the next year we were fortunate enough to be here for Denver’s deepest snowfall on Christmas, about 8 inches in 2007.  Some flakes flew in 2012, but gave us only a dusting.  Perhaps it’s the rarity, maybe the nostalgia, but it’s special!

All my life, Sunday has had a similar impression on me.  There are six other days in the week, and wonderful things have happened in them, but none compare to what happens on Sunday. From waking up filled with the anticipation of seeing church family to hearing, since childhood, records, tapes, CDs, or streaming hymns and songs by our favorite quartets and choruses.  The way you get dressed and get ready has a different feel, knowing what you are readying to do.  But this is more than nostalgia.  It’s an attitude God has placed within man’s heart from the beginning.  It’s the sentiment expressed by the psalmist in Psalm 95:  “O come, let us sing to the Lord, let us shout joyfully to the rock of our salvation!” (1). “Come, let us worship and bow down, let us kneel before the Lord our maker!” (6). Can’t you hear him seemingly hurrying everyone.  Today, we might say, “Come on honey! Hurry up kids! It’s time to go to worship! I can’t wait!”  It is important that we serve Him and live for Him every day we live, and a day of worship cannot make up for or offset bad living the other days.  But, how wonderful for us to be filled with anticipation and longing for His day—Sunday!  How unnatural to lack that desire or be so cavalier about it that we can take it or leave it—assemble or not assemble.

So, I’m almost like a rabid fan cheering on the meteorologist this week.  I still get filled with a special sense of exciting on Sunday, too.  Whatever your take on White Christmases, never lose your longing for the Lord’s Day!  Merry Christmas! 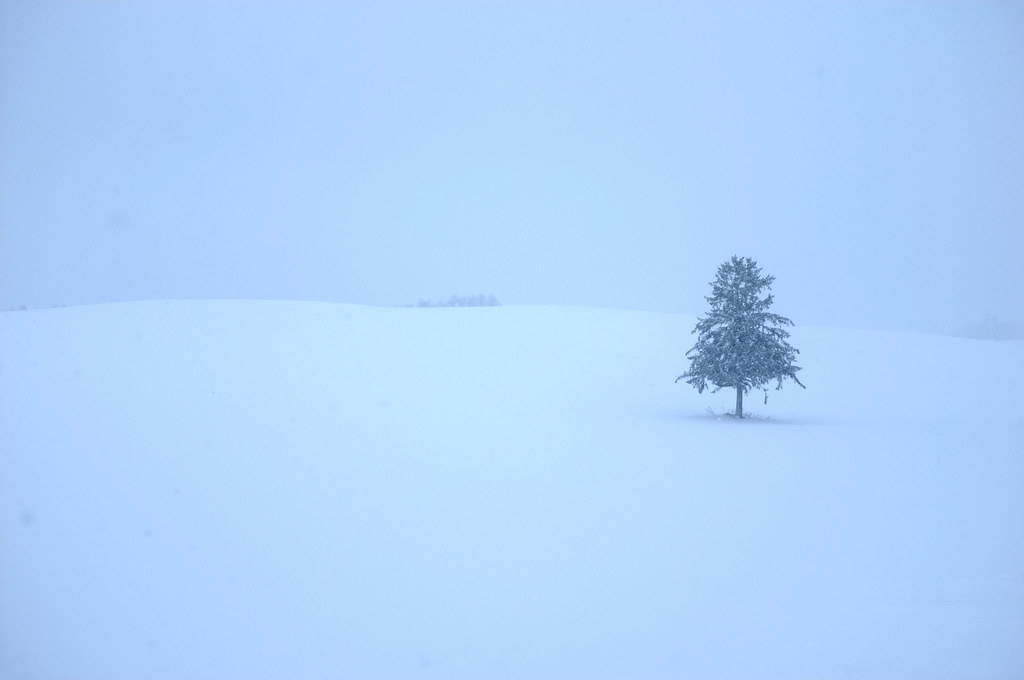