I came across an article with this title, “Fortune Teller uses asparagus to predict the future.” Of course, I clicked on it, and here’s what I learned:

Her name is Jemima Packington and she is known as the “Asparamancer.”
She throws asparagus in the air and then reads the patterns that have landed on the ground. So far she has correctly predicted Trump’s election, British soccer league losing the World Cup, and the spike in vegetable sales across the world.

But Jemima isn’t always correct. She once said about her wrong predictions, “I am usually about 70 percent accurate with my predictions. This is because not every asparagus is meant to be used for prophesying. I take what I do very seriously and this is especially important when it comes to picking the right asparagus” (ecr.co.za).

If only reading the future were as simple as throwing vegetables in the air, but unfortunately it’s not.

Matthew 24:36-39 says, “But of that day and hour no one knows, not even the angels of heaven, nor the Son, but the Father alone. For the coming of the Son of Man will be just like the days of Noah. For as in those days before the flood they were eating and drinking, marrying and giving in marriage, until the day that Noah entered the ark, and they did not understand until the flood came and took them all away; so will the coming of the Son of Man be.”
‭‭
As humans we cannot see the future, only God can. We won’t have a warning that will let us know when He is coming. So that begs the question, “How are you living?” It would be amazing to always have a clean house. if someone dropped by you can invite them in and know it looks fine. My mom hated inviting people over when our house was dirty. She’d clean for hours before even one of our friends would come over.

What kind of house do you have? When God comes back, will He find a dirty house? A life that was spent in vanity and on self-service? Or will He find a clean and orderly house, one that has been prepared and one that has lived a life of service to God? As we think about the future, may we never fail to ask ourselves, “How is my house?” 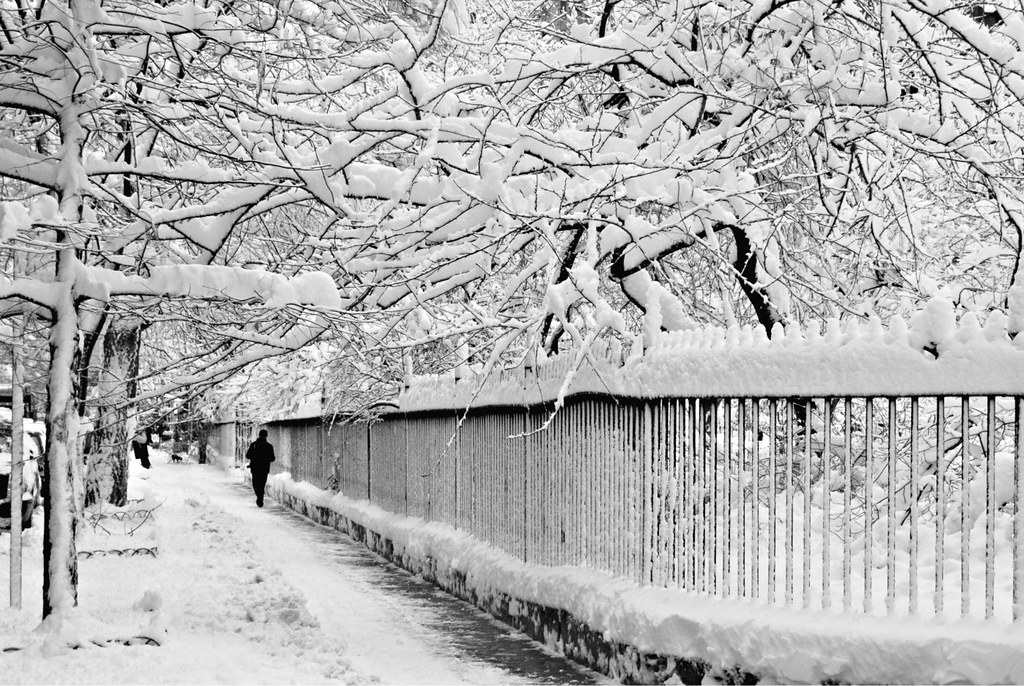