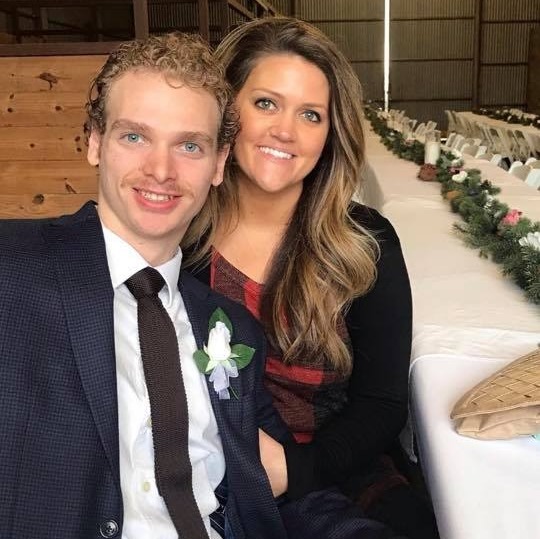 In the movie 20,000 Leagues Under The Sea there is a scene where one of the main characters finds himself on an island in the middle of the ocean. Suddenly he hears the faint sound of bongo drums in the distance and the sound becomes louder and closer. Out of the jungle a large group of cannibalistic natives appear, chasing this poor man across the beach. The hero escapes, but only by the skin of his teeth. That scene used to terrify me and an irrational fear of cannibals was instilled in me at a fragile age. In the 1830s when European explorers came to the Fiji islands they were horrified to discover the local practice of cannibalism. To me, the sake of exploration is not worth confronting that particular fear.

We all fear something! The one who claims to be fearless is afraid to admit or confront their fear. Fear isn’t wrong, it’s natural. We’re supposed to have a healthy fear of the Lord (Job 28:28). Facing our fears is a noble thing, but it really only matters in a spiritual sense.

A common phobia in our world today seems to be the fear of truth itself. Many Christians in the Lord’s church know family members and friends who have refused to listen to and act on the truth found in God’s Word. They’re afraid to give up the teachings taught to them by their families or the religious groups they grew up in. They’re afraid that the truth requires them to give up a sin they tightly hold on to and the sacrifice required to follow Christ.

The gospel of John is all about truth. In it we learn that Jesus is the only way to salvation and heaven; that’s the truth (John 14:6, 17:17). We must teach through our actions, daily lives, and yes, by inviting them to look at this great truth in Bible study. Though confronting that truth might make some fearful, we must show others that it has the power to free and cleanse us from the guilt of our sins.