Last Saturday, John Moore and I traveled a couple of hours over to Lexington, Kentucky, to see several places associated with the “Restoration Movement.” This restoration effort, coming at a time of spiritual awakening where people were rethinking their approach to the Bible as well as questioning religious teaching, led to independent movements of people who concluded it was not only possible but necessary to go back to the Bible for everything they taught and believed. Rejecting religious creeds, disciplines, and manuals, they sought to do Bible things in Bible ways, speaking where the Bible speaks and being silent where it was silent. While we should not revere or unduly exalt the people who led this effort, neither should we abandon their work. We should imitate their spirit of letting the Bible, not human tradition, be our sole rule and guide.

Two independent movements, most associated with Barton W. Stone and Alexander Campbell, began to conclude that they were of the same mind and judgment in desiring to get back to simple, New Testament Christianity. They met in 1832 in downtown Lexington on Hill Street. John and I stood at this very spot, now a parking lot for a major bank.

John suggested we “recreate” the moment when Raccoon John Smith and Barton Stone gave each other the right hand of fellowship at the spot where they did.

Untold numbers of people from the northern and mid-Atlantic United States to the southern and, at the time, western United States obeyed the simple New Testament message they and others preached. They established colleges, held lengthy evangelistic meetings to preach the gospel, had religious discussions and debates, began journals and periodicals, wrote books, and shared the gospel with their neighbors, family, and friends. More and more were leaving religious division to simply be New Testament Christians.

John and I went from that place where great hope and renewal occurred just a few minutes north up to a little community called Midway. It is a quaint little town, with antique shops, trains, and a beautiful little college named for the town. We first went to a church building, built on the site of another building where in 1860 the well-meaning group of saints there, to aid what in their view was atrocious singing, accompanied their singing with a piano-like instrument known as a melodeon. The practice of adding mechanical instruments of music would spread to congregations throughout the state and ultimately out to the Lord’s church all over the country. Something lacking the authority and approval of Christ, but meeting with the tastes and preferences of men, was introduced and disrupted the unity and harmony of God’s people. It would take years to form a wedge wide enough to cause systemic division and disunity, but it happened alarmingly fast. 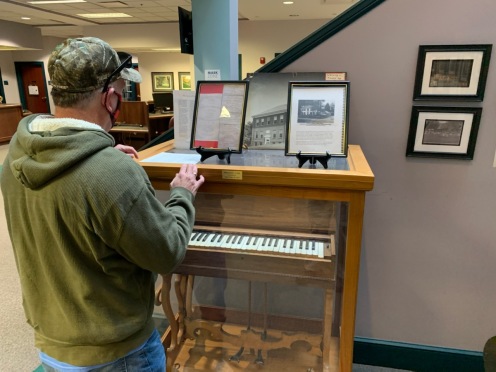 The infamous melodeon, now housed in the library of Midway College

Throughout history, the precious attribute of unity (Psa. 133:1) has required great effort to achieve and has proven difficult to maintain (1 Kings 12:1ff). However, God commands it (1 Cor. 1:10; Rom. 12:16; Phil. 1:27). He is pleased when we pursue and preserve it, so how does He view when we viciously sever, undermine, and destroy it? History is a great teacher, if we allow it to be. May we have hearts desiring nothing else than God’s Word as the foundation of our teaching and lives, and pursue that with a spirit of harmony and oneness which permeated the church at its very beginning! 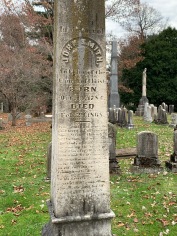 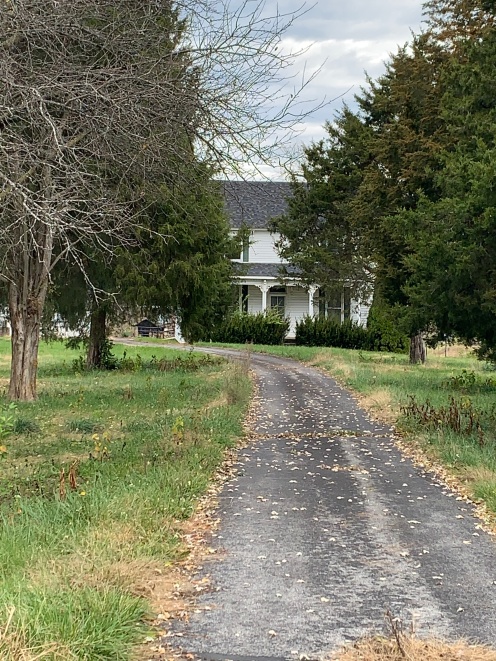 One thought on “Coming Together, Coming Apart”