CBS News was doing a report about a new, effective therapy for soldiers who return from combat, suffering from Post-Traumatic Stress Disorder (PTSD).  Chris Eder, an Air Force veteran who had near-death experiences, has found a way to cope and helps other veterans in a group, veterans, that loses 22 people every day through suicide.  Some turn to legal or illegal drugs or other unsatisfying or unhealthy means of coping, but Eder discovered yoga and meditation.  In the course of an interview, he said, “When a warrior sits down to meditate, we know how to focus, and it happens like that” (cbsnews.com/news).

While yoga may certainly seem at odds with the tough-guy picture we have of our military, the idea of meditation is nothing new.  One of the Bible’s fiercest warriors, David, was a strong proponent of it.  The meditation he called for was not eastern or mystical, but spiritual.  12 of the 15 times the word is seen in the NASB, David is the penman, calling for the godly to meditate.  He meditates on the law of God (Ps. 1:2). He meditates in the place of worship (Ps. 27:4). He meditates on God (Ps. 63:6). He meditates on God’s works and deeds (Ps. 77:12; 145:5). He meditates on God’s precepts and ways (Ps. 119:15).  That word “meditate” means to “muse” (BDB, n.p.), “to read in an undertone” (Koehler, et al, Hebrew-Aramaic Lexicon, n.p.), or the idea of contemplating something before then uttering it (cf. TWOT, n.p.).  With all of these definitions, there is the idea of deliberate, prolonged thinking about the object—whether God or His word.  The process has a profound change on the person, shaping and influencing them. There are rewards like knowledge, peace, grounding, hope, and godliness for the meditator.

It is great and necessary for you and I to engage in spiritual warfare.  We are defined by God as soldiers (cf. Eph. 6:10ff).  Yet, when we as spiritual warriors meditate through prayer, study, and contemplation of our God, we do more than soothe the savage beasts within us.  We draw greater power and strength to continue doing battle.  This week, please be found on the battlefield, but make sure you take time to meditate, too! 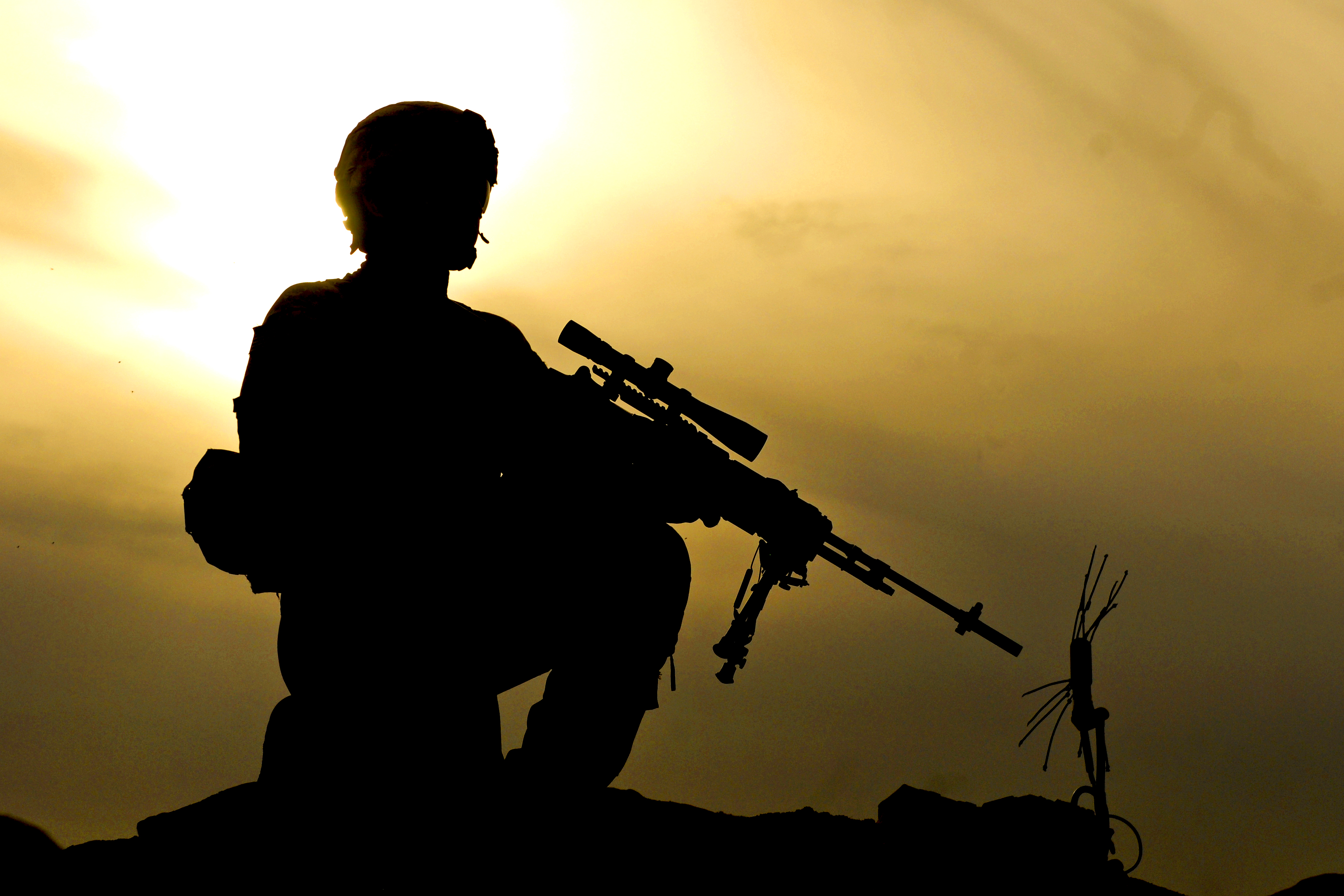